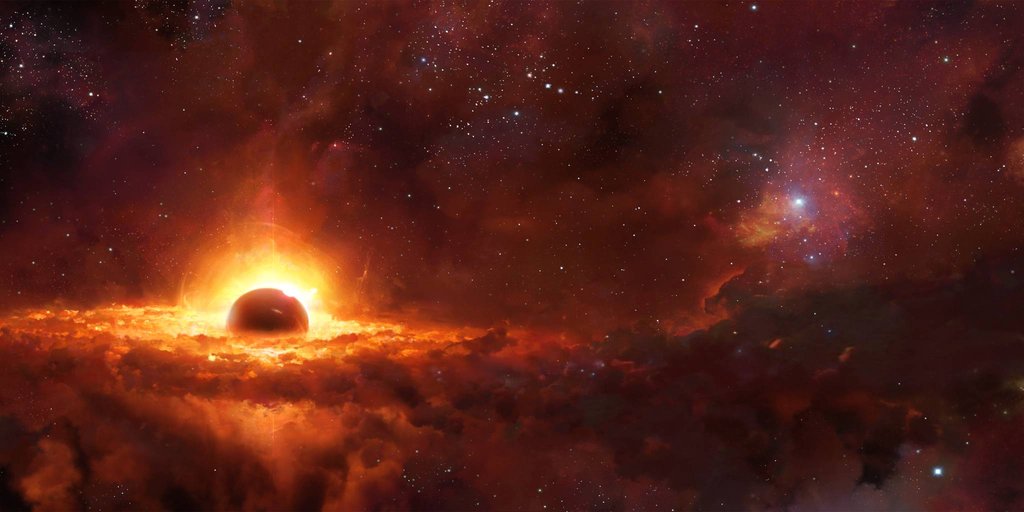 GUELPH – In a brief statement, the University of Guelph has informed students that Admissions Services has received an application from a student named Derek.

Derek is a student like any other, but Derek is from the future.

Derek introduced himself on the popular forum, Overheard at Guelph in a comment thread about “a disturbing trend of people being mean”, as if Overheard wasn’t always a toxic echo chamber.

His post read: “Behold mere mortals. It is I, Derek from the future. In my time they just call me Derek, from Cincinnati, but I am here to tell you about the future. Who is the primary contact for the campus news organization?” Everyone obviously and promptly tagged The Modern Spirit. One guy tagged The Ontarion.

We wanted to narrow our interview with Derek, from the Future to a select topic. We ended up talking at length about the mass exodus from Los Angeles in 2030, but he said he had an urgent message for the City of Guelph and wanted to commend it for its efforts in contributing to the total annihilation of the planet.

Derek told us that global warming was actually pretty cool in the future.
He noted the comedic value of saying the rapidly approaching heat-death of the planet was cool.
We chuckled slightly. “The United Klan of Future America underwent a massive overhaul of just how little they care about the environment”. Apparently, they’ll partner with the University of Guelph and the International Super-corporation of Actual Vultures in the year 2028 to ‘pollute as much as possible’.

Derek says that before he went back in time on his Kit-Kat time traveler X-2000 ™, the University just cut funding for the arts programs on campus to buy Guelph Lake and fill it with refreshing Ice Tea©.

Also, people stopped having sex in the future, humans are spawned from pits of Coca-Cola™ and every birthday is celebrated by making a species extinct. The arboretum has also been replaced by an art installation of a perfect replica made from plastic, animals included.