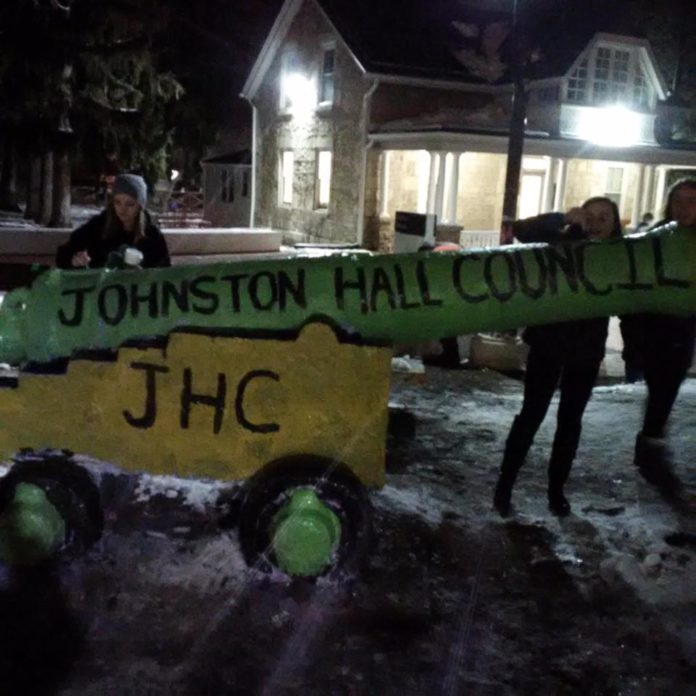 GUELPH – Emergency Super Secret Special Forces were called to Branion Plaza last night in an incident that could only be described as “woah man”. Emergency Super Secret Special Forces announced their existence to like 7 people, making them swear to never tell anyone their secret (I crossed my fingers when I promised, so it didn’t count, just like when Larissa said she loved me. If you’ve seen my cat, Larissa anywhere, please call me) and explained that they were the cause you felt like you were being watched the other night.

The Emergency Super Secret Special Forces sprung into action when a concerned Guelph senior reported to her grandson in Tobermorey that there were young miscreants on campus, wearing black hoodies and camping out in public spaces, like homeless people. If there’s anything she hates more than young people wearing things, it’s homeless people. The Emergency Super Secret Special Force intercepted this information through their extensive access to all of our personal information and paraglided onto the scene.

The students were caught laughing and meandering around a “dangerous gunpowder based projectile” painting it with different war symbols. “They were clearly gearing up for a combat mission. The dancing must have been part of some sort of sick celebration of death,” says Rick Rickson, chief murder specialist of the Emergency Super Secret Special Forces. The miscreants were quickly apprehended using excessive force and will be serving 78 years in maximum security prison. 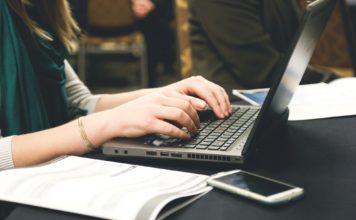 First snowfall of the season spells disaster for climate change