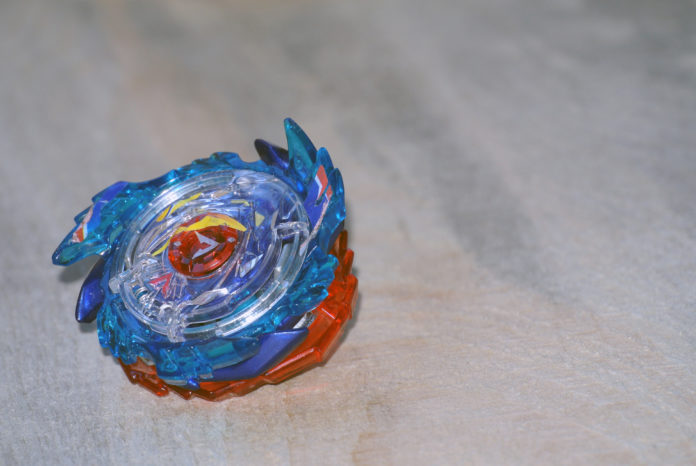 Have you ever looked at a Beyblade? They are neat spinning tops based on a television show that are meant to destroy other tops. Some of them are made from metal bits that can absolutely shred other Beyblades.

The science behind them is incredible. The durable rip cords, the physical shape of the bowl-shaped arenas we built for them, and the deadly, reverse spinning, Beyblades that always win.

Stylistically, each has it’s own unique colours and picture of a fun creature on a little chip on top meant to be used as a hostage if your Beyblade loses the fight. They are an outlet for artists and dye-presses. They can even be a slight bit dangerous when metal chunks fly off the outside during the recess tournament and then start rusting in your eye.

When our grandparents were children spinning wooden tops on dirt roads and eating hearty dinners after a long day on the farm, the dream of a Beyblade was as futuristic for them as flying cars are now.

Today, we have these tops we have weaponized for sport, whirling dervishes that clash at our whim. So maybe – just maybe – someday soon, we’ll see our neighbour walk down the driveway, get into their car, hit the hydro-lift engine-starter, and take off into the smoggy-grey sky of our fast-approaching dystopian world.

We might not have that yet, but at least we have Beyblades, and that’s something. 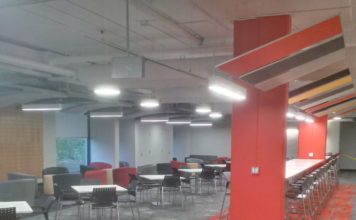 Band will definitely practice next week