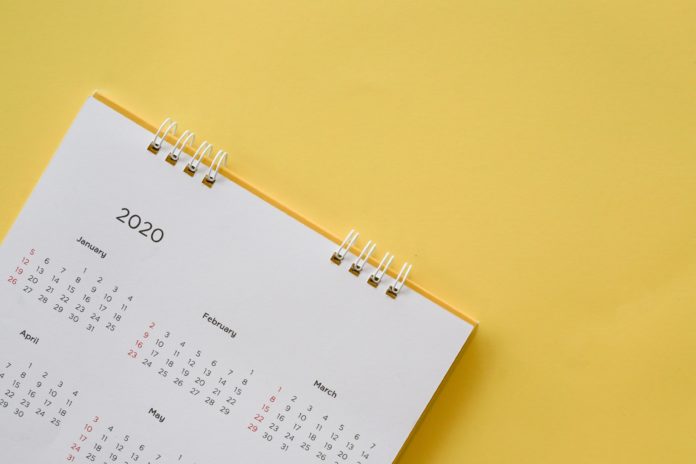 April is canceled this year.

The emergence of the first global pandemic in decades has the world reeling.

The last pandemic of this scale was not handled very well, probably. Polio killed hundreds of thousands of people worldwide, whereas Ebola only killed a couple tens of thousand (still very bad).

The world has never had the infrastructure or ability to lockdown like we’re doing, so this is something new.

This means that in coordination with the American FDA, calendar scientists from the National Calendrical Association of America (NCAA) have announced that they will be changing the calendar for 2020 to help people around the world cope with the current shutdown of mostly-all-the-fun-bits.

“The new calendar has been created to make it feel like time is passing a little quicker and a little slower all at the same time, ” said the lead scientist from the NCAA, Markus Howard. “All the days in March will be amplified by three. We’re calling this ‘March Madness.'”

The new calendar adds 10 days to March. However, all of those ten days will be 72 hours long.

“This should equal the time April normally would have taken,” said Howard.

The normal calendar is set to resume May 1st. 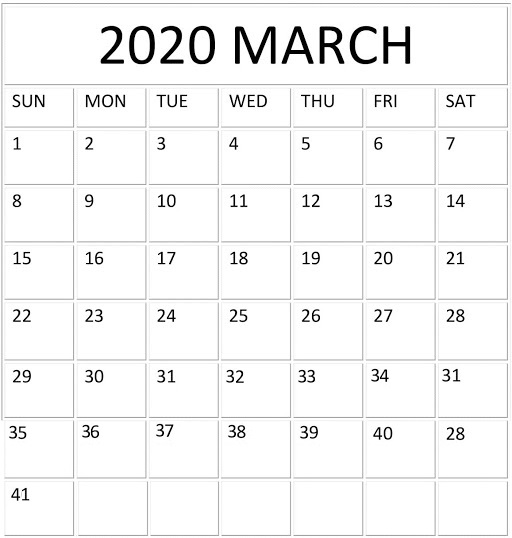 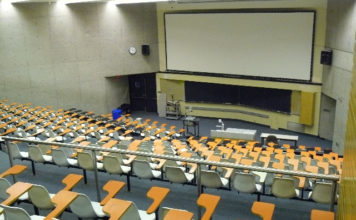