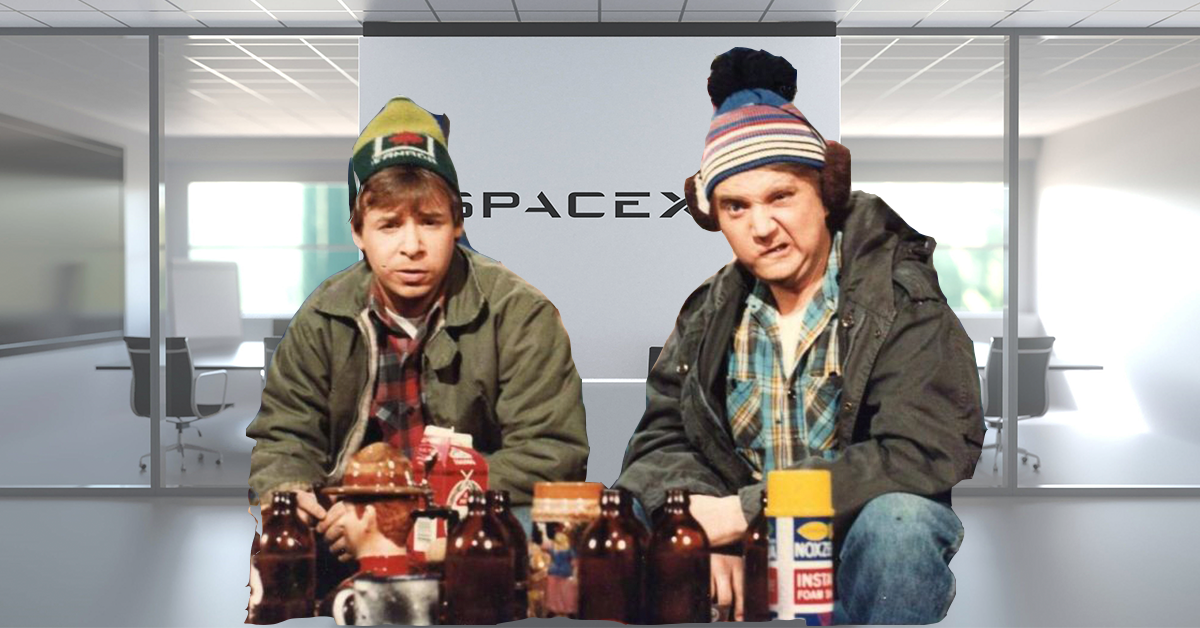 SpaceX was set to launch its first crewed shuttle to the International Space Station on Wednesday, but due to extreme weather conditions, the flight was delayed until Saturday.

With no hint of irony, the NASA live stream spent hours commenting on the two astronauts, Bob and Doug, as they sat, waiting, in the cockpit of the shuttle.

Canadians across the world who had tuned in encountered a ‘strange’ case of nostalgia.

“Who are these hosers just sitting there taunting us with a cool space rocket, eh?” said Dr. Jack Hawkland.

“Bob and Doug could’ve taken off if only they had waited for another 30 minutes or so,” Henry Green told The Modern Spirit. “wait till the storm’s over and take-off, I say.”

Pam Elsinore from Vancouver island said that, while watching the live stream, she had a strong urge to crack a couple “brews” and go get her winter hat.

“It just makes ya want to put a toque on and crack a two-four, eh?” Elsinore said. “all this talk about ‘Bob and Doug’ this and ‘Bob and Doug’ that. Makes you wonder if the hosers down at NASA have the wrong couple-a guys. That doesn’t sound like a pair of space men to me.”

Overall it’s a shame that the SpaceX rocket sponsored by Emerald-fortune heir Elon Musk didn’t launch today. Hopefully, it will have a successful “take off” on Saturday, and we can all continue living in this strange brew of events that 2020 has become. 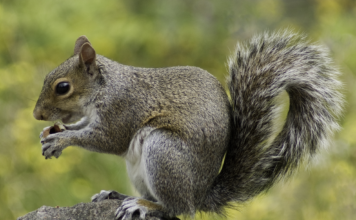