Home COVID19 Cancel culture finally getting out of hand

The NBA, NHL, MLB, golf-things, the JUNOs, E3, and more have been CANCELED.

Each of them holds the SHAME of hoping to host large crowds of people in a confined space just days after a global pandemic was announced by the World Health Organization (WHO).

WHO says it’s a good idea to not gather in large groups. WHO says it’s best to isolate yourself if you’ve come into contact with someone with COVID-19 symptoms.

But we can’t blame the disease for these facts. No. These cancelations are a symptom of a diseased society. A result of a virus making its way under our noses into the lungs of the nation.

Cancel culture is here and it’s not what we expected.

We thought that the women’s march would bring an end to the capitalist society we’ve grown to despise and tolerate, but no. We thought maybe it would be the rail-blockades as we challenged colonialism, but again, no, the trains still run on time.

The true bureaucratic monolith able to CANCEL CULTURE is HEALTHCARE.

Nothing is safe from this virus, so we need to stay vigilant. Keep an eye out for your neighbour, wash your hands, and self-isolate if you get sick. It’s the only true way of combatting this vicious outbreak of cancel culture, and the best way for us to get through it together (while staying at least one metre apart). 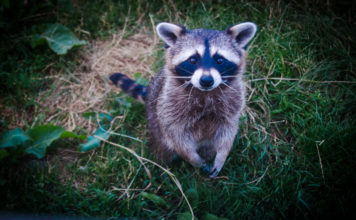 Letter to the Editor: A Reminder