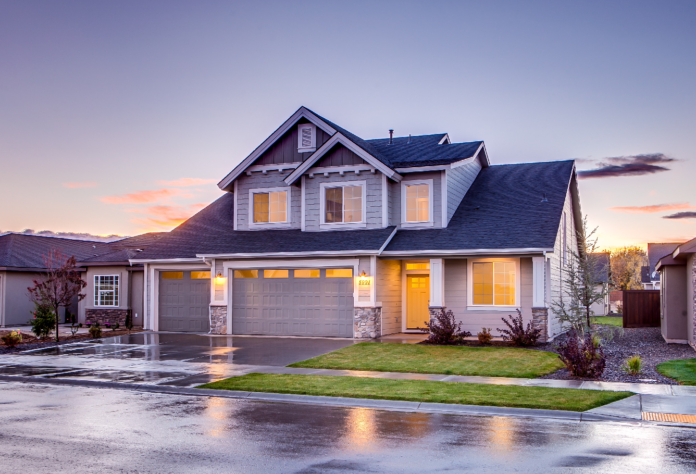 Canada has had solid economic growth for the past few years. With the economy on solid footing, the labour market is thriving, jobs are being created and it is predicted that there will be continued growth for the foreseeable future.

However, as more Canadian families raise through the economic brackets, there has been a frightening trend that is becoming ever present: watching your child slowly die of preventable diseases because you’re too upper middle class to vaccinate.

The Smith family, who has joined this trend, weighed in on this issue.

“Well, once we hit that upper middle class sweet spot we had a few realizations,” Mr. Smith said.“First of all, and most importantly, that we needed to buy a Roomba, and second that we should probably stop vaccinating our kids,” Mrs. Smith interjected.

After further questions, the Smiths revealed that their son Tommy probably has only days left to live after a long struggle with polio.

When asked how their lives have changed Mr. Smith responded, “Oh it’s been amazing, Roombert, our Roomba is so quiet, and he has 10x suction to clean different floor surfaces… oh you mean Tommy. Yes that’s been difficult.”

The Smiths were however, quite concerned by the fact that the death of their son would ruin their nuclear family of 2.5 children (Roombert being the .5), but seemed overall accepting of the fate of their son.

The Smiths are not the only family partaking in this trend as it seems to continue to grow at a concerning pace. Stop me if you’ve herd this one, but group immunity is no joke. 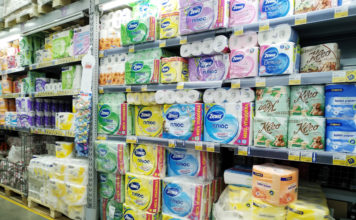