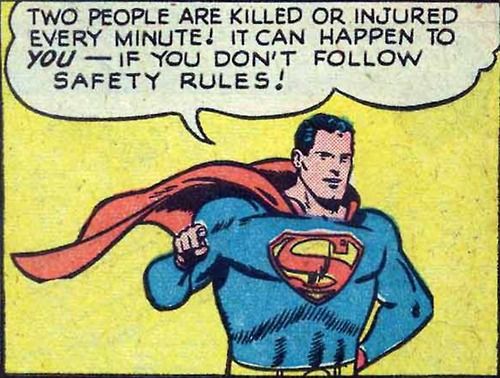 Late this evening in a stand-off outside Menchies, Guelph Police were able to apprehend rouge student Danathan Jezlin as he consumed too much ice-cream in an apparent attempt to lower his body temperature even further.

Police were able to get close enough to Jezlin without freezing by wrapping themselves in thermal blankets and reminding each other that “winter was way worse than this last year.”

Once in police custody, Jezlin was taken to campus and will be temporarily contained in McNaughton until a cure can be found for his new low-temperature.

rlier this morning following a Press Release from the faculty in the College of Biological Sciences at the University of Guelph.

For now, it seems as if the Guelph community is safe again.

But don’t forget kids, superheroes are not real, so don’t do anything that could hurt you or someone else. You could become the next Blizzard Wizard, and you don’t want that.

For more on this story: