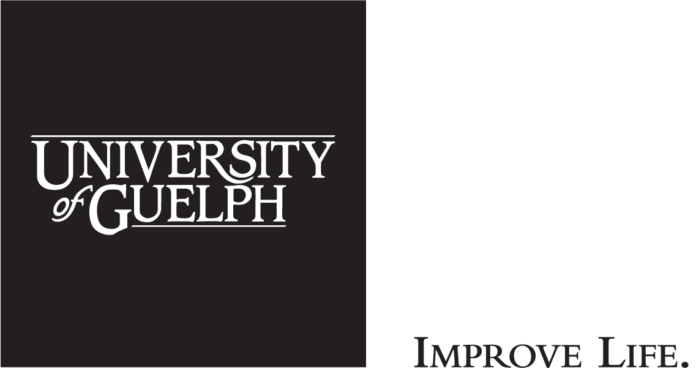 On Sunday, Nov. 19 2017, an accident at The University of Guelph left a student in critical condition. Danathan Jezlin fell into a vat of nuclear-chemical-waste that had been left in the middle of Winegard Walk near Johnston Hall.

Campus Police were on the scene within minutes, but they were helpless to save the gasping Jezlin as he became submerged beneath the surface of the eerie green liquid and snowflakes.

“No idea why that vat was just sitting there” said Ricardo Aleuza, a master’s student in microbiology, “very bad placement, shame that, uhh… imagine if other people got hurt.”

Contamination experts from the science buildings responded unusually quickly and were able to pull the unresponsive Jezlin from the conveniently placed vat of chemicals.

Held at Guelph Hospital overnight, Jezlin remained in critical condition all day Monday. As of this morning, it appears that he is leveling out and will probably pull through.

At the time of writing, Jezlin’s body temperature is floating around -15°C.

Updates can be found here: 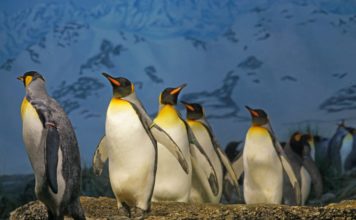