Home News Are penguins just people dressed up in tuxedos?

GUELPH BUT ALSO ANTARCTICA: Studies have shown that the very fabric of reality as we understand it might be far from the truth. Dr. Flipper, PhD in Thespian Molecular Science released a report detailing troubling news about our flightless friends to the south.

The report indicates that penguins might be closer to humans than we thought. Much closer. They’re behind you. They’re coming. Dr. Flipper states that during his research, where he watched a bunch of penguins on YouTube he discovered a dangerous truth. The penguins we all know and love are actually just people who got lost during a fancy party and just stayed like that.

The tuxedo wearing flightless birds couldn’t fly because of the limits of their human biology. Flipper, who is definitely not a penguin dressed up as a scientist is advocating for universal basic fish income for all penguin-human kind. 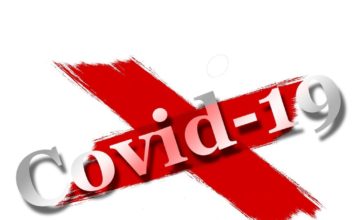 Cancel culture finally getting out of hand