GUELPH – Nearly a year has passed since the first, disastrous Build-A-Band competition, created by the College of Arts Student Union (CASU), led to the creation of the most notorious Black Metal band in Canada. While the college’s representatives insist that the project was intended to bring together students from various academic backgrounds, they cannot expect the public to ignore and forget the atrocities committed by the winning band, Necrophiliac Superdeath.

Representative for CASU, Captain Adrien Paskinoov, admits that while the premise of the event was innocent enough, in hindsight, the event paved the way for such a band to emerge. “The idea was simple,” Cap’n Paskinoov reported, “five students would randomly be assigned to a band, they’d have twenty-four hours to make an original song and a cover, and compete to see who can be the best band in such a short amount of time.

After dabbling in various genres and styles, the group landed on satanic blackened-death grindcore metal, and prepared their original song “Killing the Unkillable Killers” and their cover of Frank Zappa’s “Why Does it Hurt When I Pee?” However, to prove their mettle (metal?), the members of Necrophiliac Superdeath took to the streets to bring their image to the public. Sacrificing a goat in the Guelph City Hall fountain, and setting the Basilica of Our Lady Immaculate ablaze. The police took three members away from the scene, but Daniels disappeared into the night, and Edelmann was last seen walking into the flames of the church, grinning wildly.

Since the College of Arts Student Union renewed the event this past week, the comment on the event remains the same as it did last year. “CASU takes no responsibility for the actions taken by the members of Necrophiliac Superdeath or any like-minded band that we may accidentally assemble”, but when you make an event that allows musical talent to flourish, how can you expect any different result? 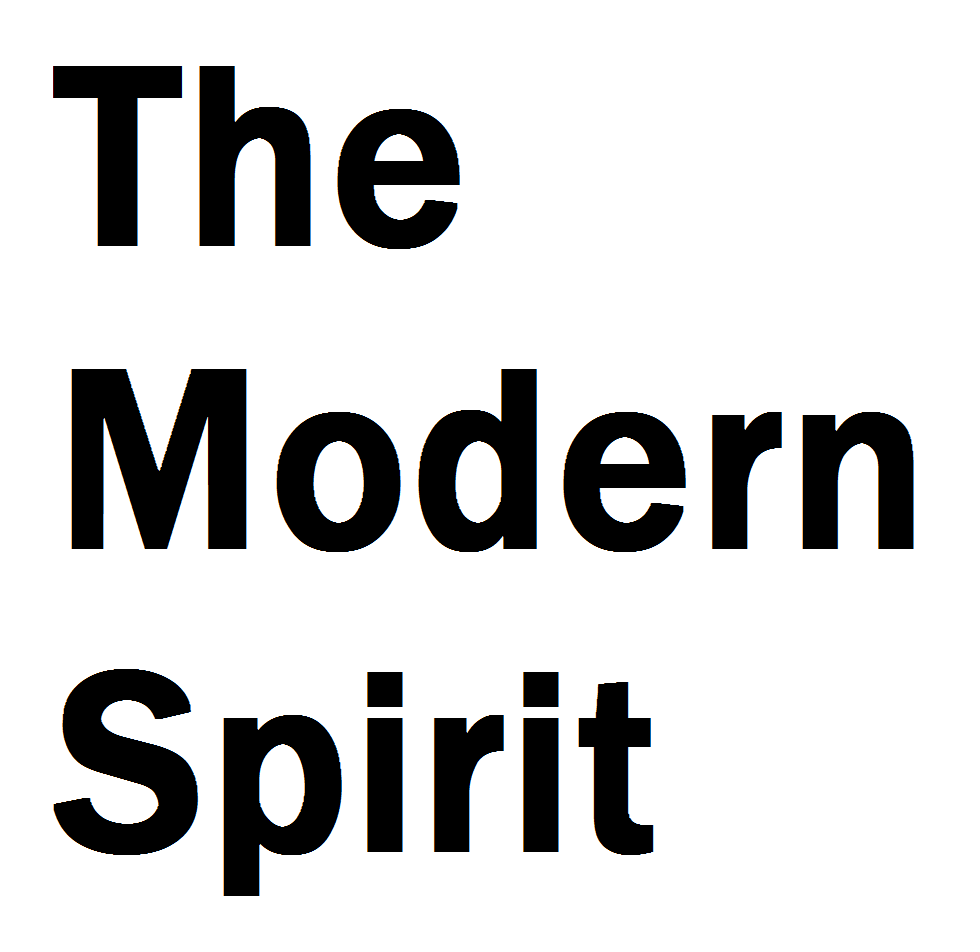