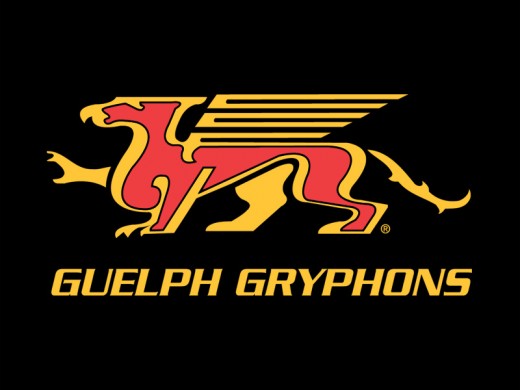 GUELPH – Following the creation and unveiling of the Gryphon statue on the corners of Gordon St and Stone Rd, The University of Guelph has been researching another place to build a nice looking statue.

Today, the U of G finally decide where the next statue would be built and what it would be. The university seems to have pursued a “go big or go home” mindset in the decision making process.

The new statue will be the Athletics Gryphon. It will take up the entirety of Branion plaza and extend from MacNaughton to the Green Gryphon Bike shelter – essentially cutting off a majority of Winegard Walk encouraging students to take the long-way around.

“The social media success from the Begging Bear, Cannon, and Gryphon statues is something we would like to capitalize on” said Franco Vaccarino, President of the university, “Millennials are all over their Instagram game. We would like to encourage them to take more selfies on campus”.

The statue was sponsored almost exclusively by Gryphon Athletics and the private funding they received from ex-football coach Stu Lang.

“We’ve very grateful to be given the opportunity to build this statue in the middle of campus. We do like to remind students how much funding the football team gets, we think it’ the best way to draw students out to our games – make them jealous” said a spokesperson from Athletics who wishes to remain anonymous.

There is no proposed date for the enormous statue yet, but students can be sure that it will be a major inconvenience. “Hopefully lots of people will Instagram it” added the President.

Legalization of Cannabis leaves Canadian friendliness at an all new High