GUELPH – The local sports team celebrated today as they won the sports trophy for their efforts on the trackfield.

“This was some incredible sporting!” said one fan, “No one has ever seen this kind of sport-ball from a Guelph team. Hopefully, they can keep it up.”

Sports-ball is an age-old sport wherein a player steps up to bat in an attempt to circumvent the goalie and score a touchdown. Once the touchdown is slammed, a second player runs the bases while dribbling the puck. If they dribble the puck in a perfect zigzag pattern around the field, then they have a chance to shoot a three-pointer. Once enough three-pointers and touch down’s are scored, 15 Love is called and all of the players on both and a half teams must swing for a total knockout.

The Guelph team -The Gryphtormnights are the best there is in this game. Realistically, Guelph is one of the only teams in their division. The number of divisions across the country is determined by province, but we won’t get into the number of ridings that this sport covers here.

A big congratulation goes out to the Gryphtormnights. Keep it up people, one day we may be world rich! 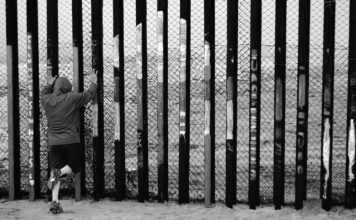