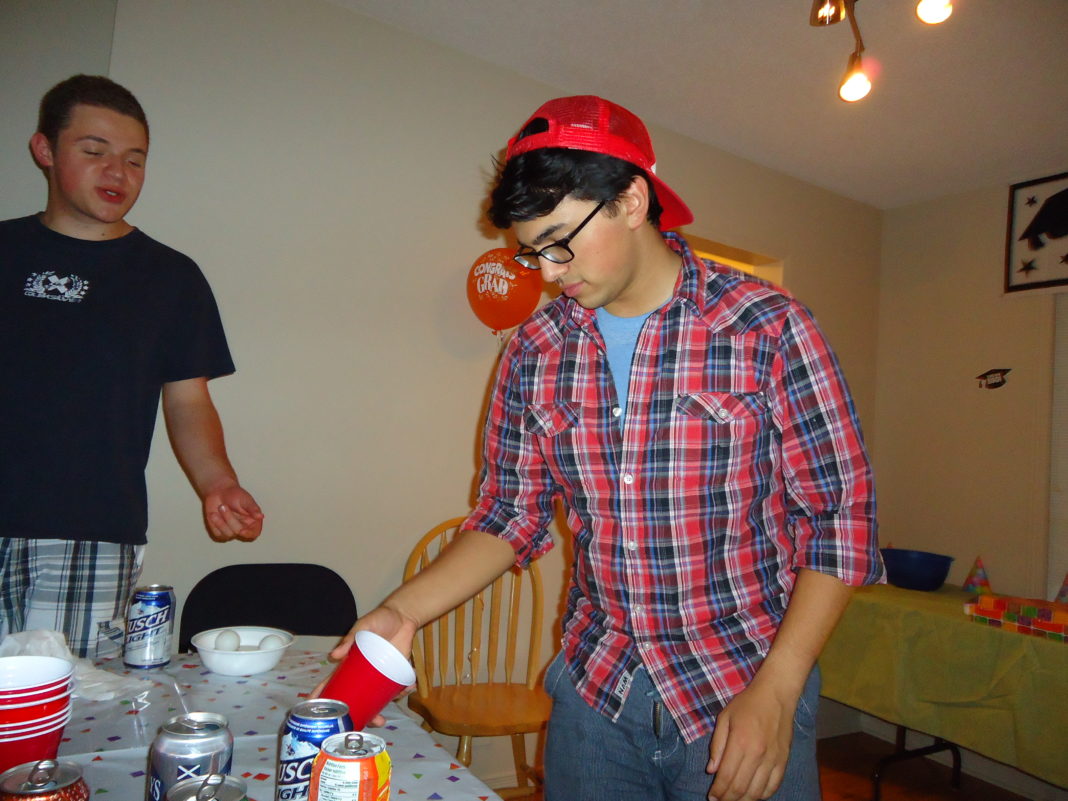 In a new science report from the University of Guelph studying teen behaviours and motivations, it has become abundantly clear that teens are still being teens.

There has been some concern lately about teens not doing as many drugs as the baby boomers, or playing outside as much as their grandparents. The U of G study seems to imply that neither of those things are intrinsically “teen.”

When adjudicating a teen, it is important to recognize the basic teenage traits that have defined teens throughout history – moodiness, impatience, general discontent, and the fact that they know everything.

“Yes, teens are still teens” said lead researcher Dr. Forsythe Reichford. “We have interviewed hundreds of teens in the area and the assentation made by People magazine that teens are not doing drugs seems unfounded. Also, teens spend most of their time outside because they still cannot stand being inside with their families for extended periods of time.”

It seems as if, although modern teens love their video games, unless they are able to lock themselves away from their parents in a too-big-for-a-four-person-family-house, they will probably go outside and get drunk in ravines with their friends.

Teens have been spotted loitering often and regularly outside of local convenience stores and at parks. The University of Guelph’s research could prove invaluable to parents, if only they could somehow connect with their brooding teen’s inner self. 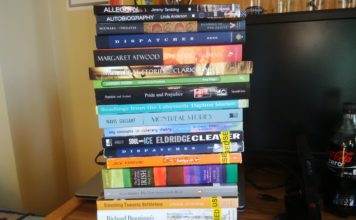