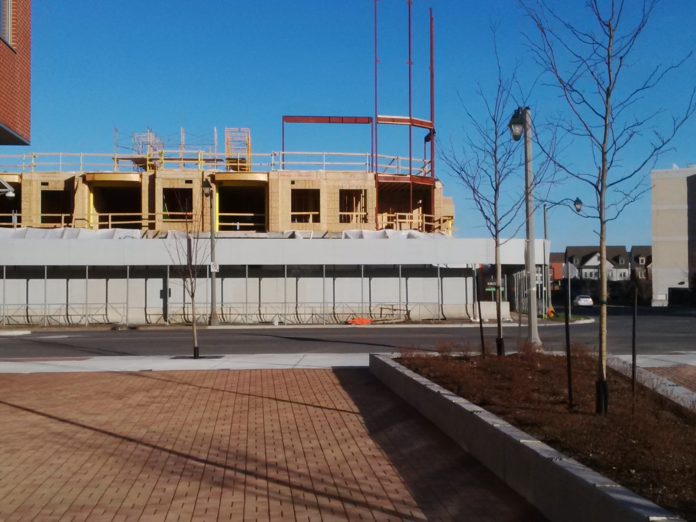 Richard Dawes of Toronto, Ontario has lived on the street for fifteen years. He will move from shelter to shelter to bus shelter to warm vent, and no one notices him. Richard has never begged for change; sometimes rich guys just toss him a guilty fifty.

Not a soul seems to know anything about the abduction, let alone Richard.

When asked if she saw anything relating to the incident, Carol Smithe works in the office building beside Richards favourite vent on Young Street, simply said “who?”

The police, in an attempt to contact the man’s family, have put out a bulletin looking for acquaintances who may know Richard. So far, the only responses the poster have had is a little bit of a whizz on computer mice across the country.

One man stopped scrolling briefly, looked at the only existing picture that police have access to and said, “huh”.
If anyone has information about Richard, his life, his family or any other personal details, even police officers will probably say “oh well”.
Literally no one cares. 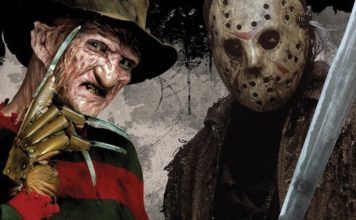