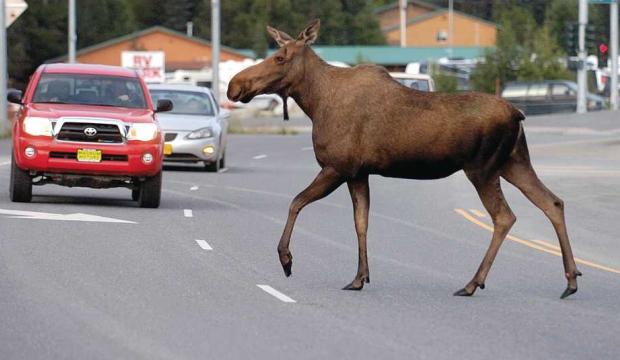 OTTAWA – Early this morning, the North American National Convention of Game (NANCG) declared the start of their open season.

Yearly, with the induction of Daylight Savings time and the extra hours humans are given, the NANCG initiates their regular season. In this season, they try to damage as many cars as they possibly can by jumping in front of them.

Humans tend to have worse sightlines in the dark and Daylight Savings combined with the fact that this side of the planet is farther from the sun than at other times of the year makes it the perfect time for animals to unwittingly throw their bodies into harm’s way.

In the grand scheme of things, Moose and Deer are some of the most successful Game during the season (averaging 5-7 points). In fact, there are even times when Moose are able to walk away after causing irreparable damage to the human’s cars (10 points). On the lower end of the Game tree, Raccoons, Squirrels, and Rabbits try harder than any other animal, but rarely succeed in even leaving a dent.

Periodically, a Racoon, or large Skunk is able to leave a costly (half-point) dent in the fender or wheel well the car they go after.

The NANCG expects this season will be challenging since humans have developed cars that never seem to turn their fog lights off and have automatic stopping systems, but as their slogan states “we aren’t in it because it’s easy, we’re in it for the sport.”

The expected death toll this year is set around 100, but the Moose seem particularly eager to bring it up to 150 or 160. 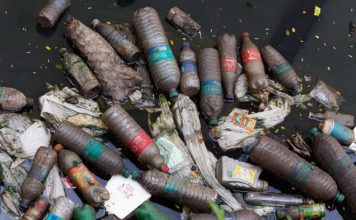