GUELPH – A wild herd of llamas wearing hats have been seen on campus carrying around pitchforks and other bladed weapons in their mouths. While not outwardly hostile towards the general population, the llamas get a serious look in their eyes whenever they catch the scent of an engineer.

Inside information translated from our new resident mathematicians confirms that the engineers are in an intense blood feud sanctified by ancient obsidian tomes forged in the underground volcano that heats all buildings except for the unholy cold spot that circles the entire perimeter of the CASU/CSAHSSA offices in Mackinnon.

The cause of the feud is rooted in the decision made by the student body of the Agricultural college to name the llama as the animal of the graduating class, a direct response and challenge to the recently constructed army of cybernetically enhanced robotic llamas designed by the engineering student body.

The two student groups have filed the proper paperwork and the University asks all students to save the date. October 1st of the year 9087 (or 2017 if we were using the human calendar instead of the proper measurement dictated by the corporeal cloud with four legs that wanders around Massey Hall) Johnston Hall will sink into the ground and be reshaped by the gophers into a massive stone stadium of old where the two armies of llamas will battle until the last llama with either a sharpened machete or laser eyes prevails over the other.

This is the embodiment of nature vs human ingenuity. Attendance will be mandatory as with all events that involve bloodshed or the destruction of valuable metals that make up the chrysalis of a semi-intelligent autonomous killer-llama army. 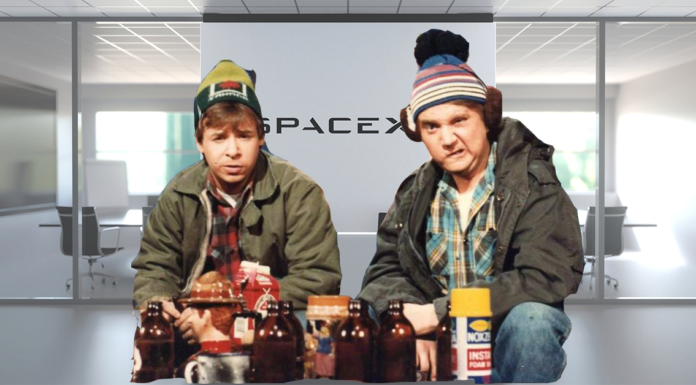 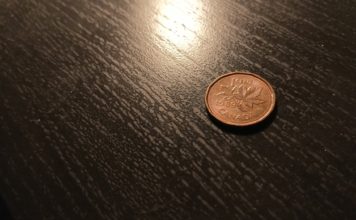