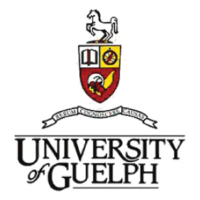 The ban follows a complaint registered by one Josh Jones. Jones currently lives in Lambton Hall and informed his RA that he is moderately allergic to dogs and they “make him sneeze”.

After whining a bunch and bringing his complaint to the senior administration, puppies were banned on campus in order to prevent students from being uncomfortable as they stress out about incomplete assignments and all of the due-dates that they forgot about.

“I’m so much happier now that there are no dogs on campus” says the spoilsport. “I don’t know why this hasn’t been done sooner”. We tried to punch his smug smile off his face, but he dogged and ran away (if only we’d had dogs with us).

Student action for the reintroduction of dogs has been growing. There is a march planned for this weekend that will march up to the fourth floor of the UC on Saturday to demand dogs back on campus. However, it is unlikely this will be very effective seeing as it is common knowledge that the University closes from Friday at 4:00pm until Monday at 7:00am.

Campus is unlikely to be as happy a place in the future.

Please comment below with your name, year, and why you love dogs as a way of signing our petition to the senior admin to let puppies back on campus 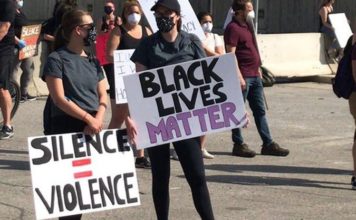