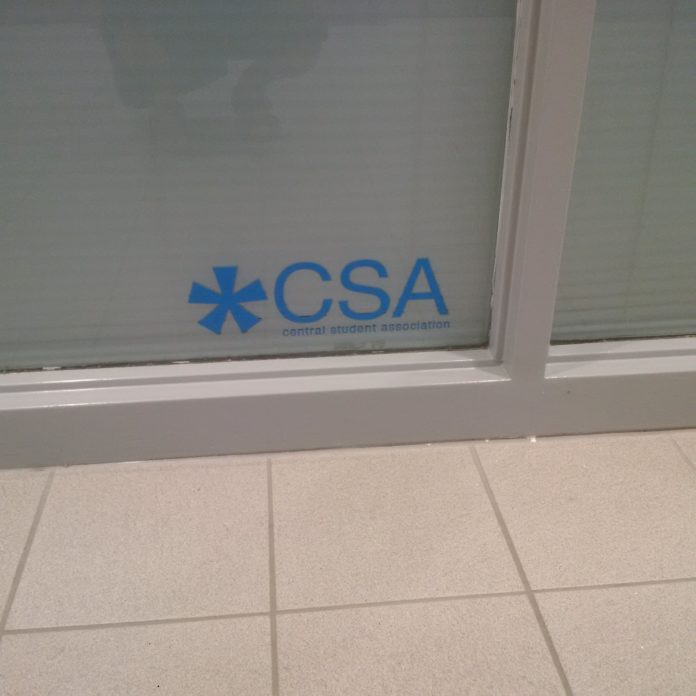 Candidates for the CSA 2018 General Election gathered in the University Center on Thursday for a contentious and poorly arranged all candidates forum about their proposals for continuing the work of the Central Student Association.

The first speaker, candidate for CSA President, Jack Fisher, spoke about a lack of student awareness about campus organizations. He was rudely interrupted by audio problems, resulting in his references to things like kazoo (spelling?) and [unintelligible].

Candidate for VP Student Experience, Aidan Paskinov, was hoping to rebrand himself to the public after an incident of allegedly deliberate sabotage by campus newspaper The Ontarian in the form of a typo. This effort was thwarted by infamous campus heckler Andrew Kernfield and a faulty microphone, causing his messaging about new campus initiatives and the club space transition to fall on deaf ears.

Natalie Clarke and Tanya Vohra, vying for the role of VP Academic, engaged in separate discussions about accessibility and textbook costs. However, since the venue’s seats were filled on a by-donation basis, many of the seats went unfilled. The textbook donation bin left unfilled due to the high use of textbooks at this time. Suggestions from the audience implied that the CSA should maybe not ask students to exchange their textbooks and class time to listen to candidate drivel.

Kayla Weiler & Kate Bakos – VP External, discussion about environmental strategy and relationship to CFS. When Weiler started speaking, the microphone kicked into full gear and everyone was treated to the first real candidate statement of the afternoon. However, as soon as Bakos started speaking the whole speaker system seemed to fuzz out and quit functioning – unfortunate.

Amidst all the audio problems, interruptions, and ambient distractions, the nearly 4[00] students who gathered to hear the all candidates forum felt disappointed, as the back of the crowd could barely hear clearly.

“I think they seemed like good candidates. It was difficult to tell specifically, since they kept cutting out… y’know. But like, sure. I guess I’ll vote or whatever.”

Rather than hearing the vigorous discussion about increasing the CSA’s meager audio/visual budget that most attendees expected, they were forced to sit through detailed explanations of the important role of the CSA on campus, its initiatives to assist students, and discussions about declining student engagement. 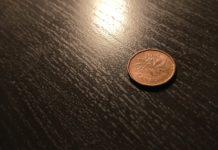 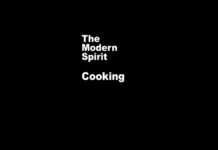 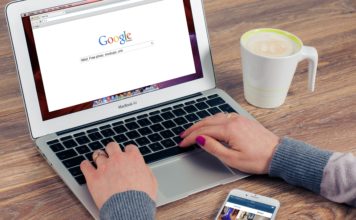