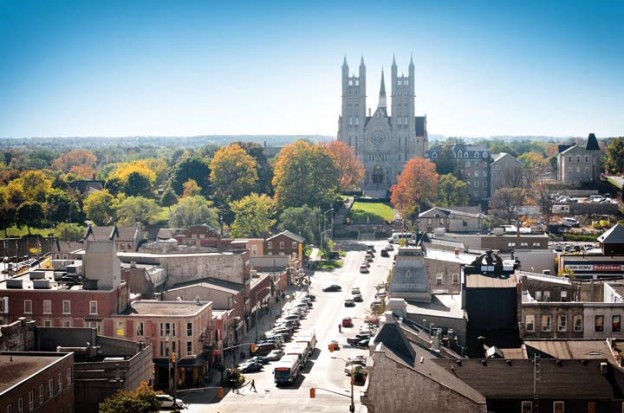 GUELPH – A local hero has emerged in the city of Guelph. His name is Evan Clapp. Evan “Thunder” Clapp, a nickname given to him just now is a decorated member of this community. A true pillar of virtue that future generations can only talk about in fables and legends. Fiction writers all over campus have given up, because any hero they write themselves in as can not even come close to attaining the absolute pinnacle of holistic human perfection. A body sculpted by the gods, or the hooded figures that ride actual Gryphons around campus. We are pretty sure they are actual manifestations of deities. A mind that could rival the sheer intelligence of Jimmy. A soul so pure, Gahndi would be jealous. Wait, he was a noted predator…. Mother Theresa? She hated poor people…. The Dalai Lama? Noted sexist… Do we worship false idols? Regardless his soul is so pure, the dogs that have been banned from campus could only wag their tail at.

“Thunder” was given the keys to the city and my own personal home for his outstanding accomplishments. Mayor Cam Guthrie, Prime Minister Justin Trudeau and the Colonel that commands a vast army of Gophers underneath campus, who has a higher security clearance than both the Mayor and the Prime Minister attended the ceremony and wept for three hours straight at the marvel of Evan Clapp.

Evan was found doing what all heroes should be doing. He shared screenshot of his computer screen that featured an obvious phishing scam in his inbox with the tagline “anybody else getting this. Seems fake to me”.

Thank you, Evan, for your service.