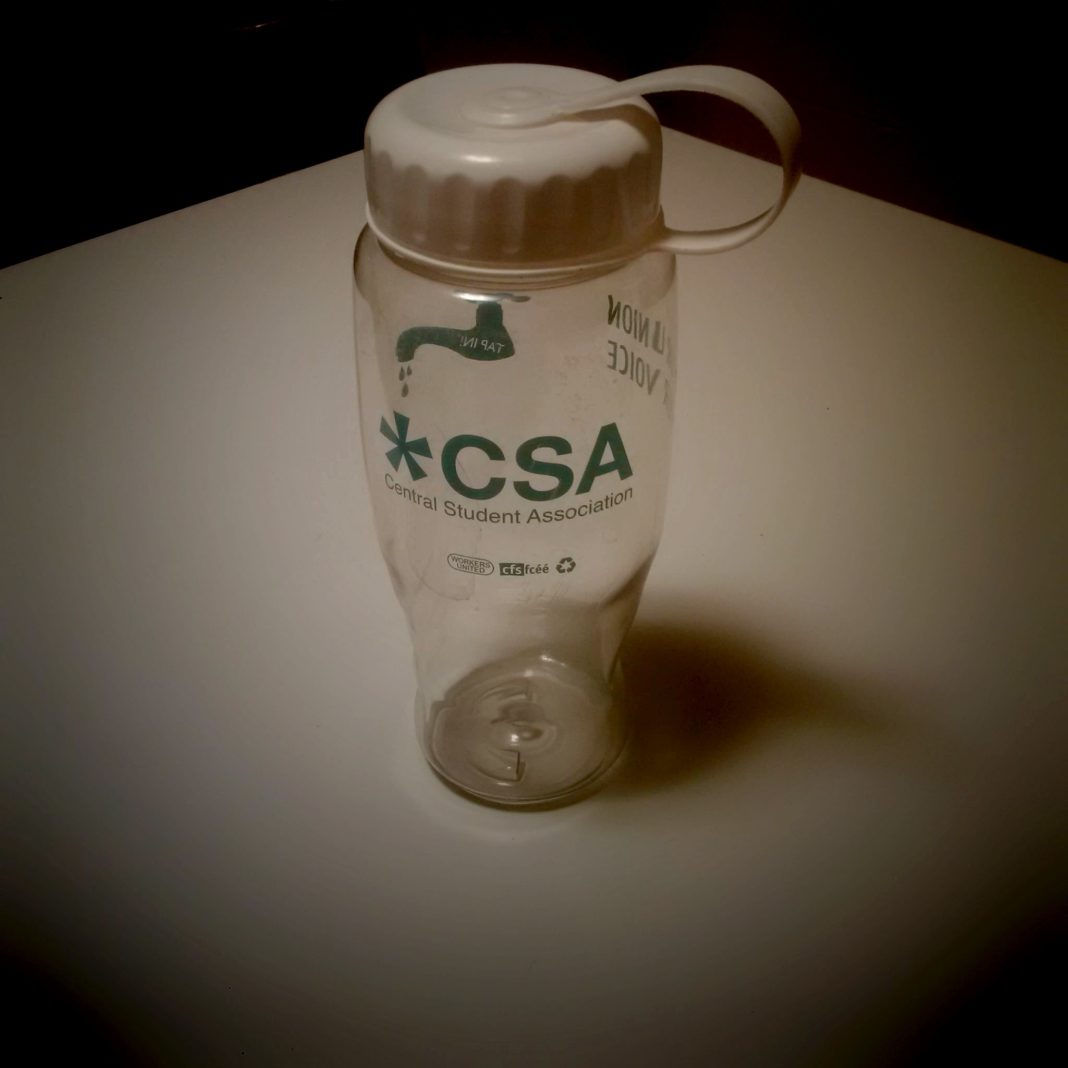 The University of Guelph is seriously considering a ban on all non-recyclable bottled products. This ban will probably extends to vending machines and private vendors.

Suggestions for a replacement are two-fold. The university will be installing two different systems where students can both spend money and get their pop-fix.

The first solution is to simply convert every vending machine on campus into a can-based vending service. Each product offered in the current Coke monopolized vending reality is also offered in a can. These cans will be fully recyclable and every student will save five cents each time they purchase one of these vended cans. For example, while the current price for a bottle of Coke is $12.87, students will only pay $12.82 for a can of the same product.

The second solution presented this week by U of G’s Ethical Oversight and Over-involvement Committee (EOOC), is to install taps of pop beside every existing water fountain on campus.

While the Hospitality Services say they cannot commit to the significant selection of sweet sugary drinks that the vending machines currently have, they have promised to make sure no building has two pops the same. These wall-mounted pop-taps, will funnel a variety of Coca-Cola product through the existing university infrastructure at no extra cost. This should allow students to pretend to be socially conscious and healthy while they drink sugar water that is emptying the reservoirs of the province arguably faster than bottled water ever could. 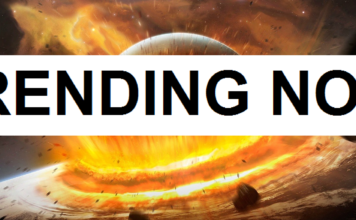 Spotlight: How many Olympic sports can you name?