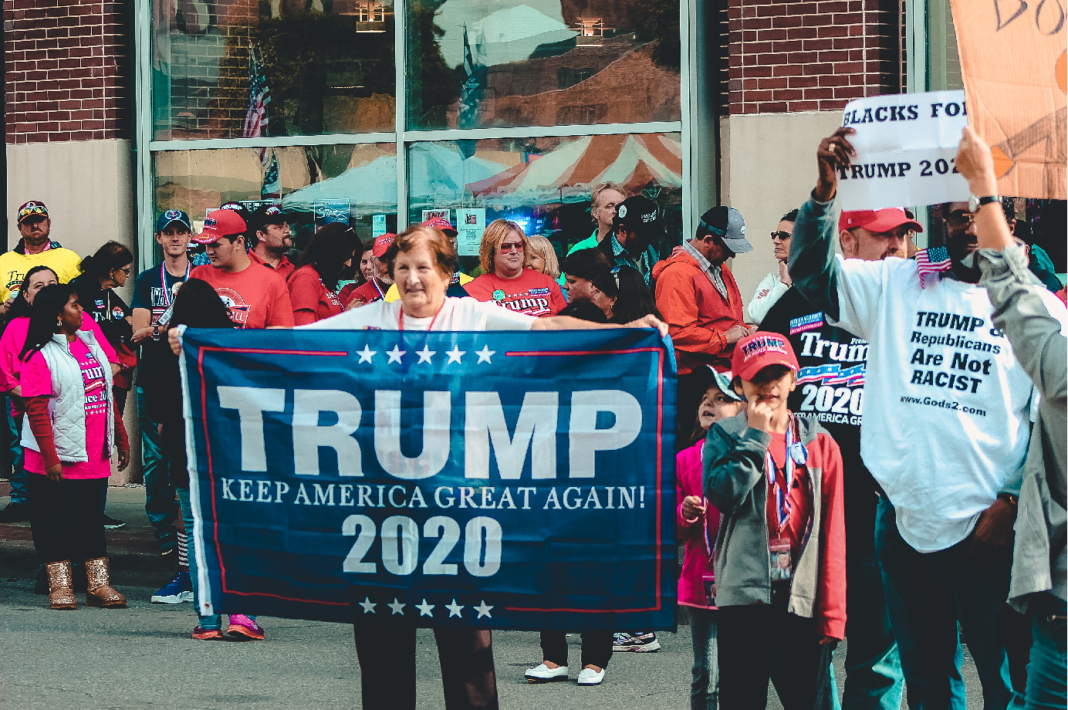 After a recent rash of racial based romps in America, the world has reached out to the country with a critical reminder; Nazis are still bad.

The world has a history of not-liking Nazis. As some historians will know, the majority of the western world teamed up against them during world war II to combat bigotry, authoritarianism, and genocide.

Modern day America has had an emergence of Nazis generally, just, Naziing around. Which has led to death, rasicm, bigotry, loss of rights, and death.

The global community has been watching this for a while – specifically since the red hat man started speaking to thousands of people in stadiums while running for president.

Now, finally, other places have said “hey, maybe, just, don’t?” Some European countries like Germany, France, and Britain have tried to reach out to people in America to say “Nazis are still bad, guys, like, maybe stop it?”

As of November 20th 2018, America hadn’t picked up the phone to listen to its messages and others are getting worried. 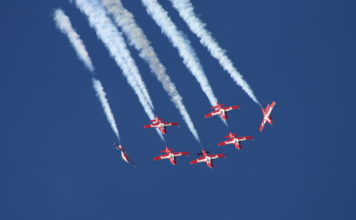 The person in your unassigned seat not treating it well