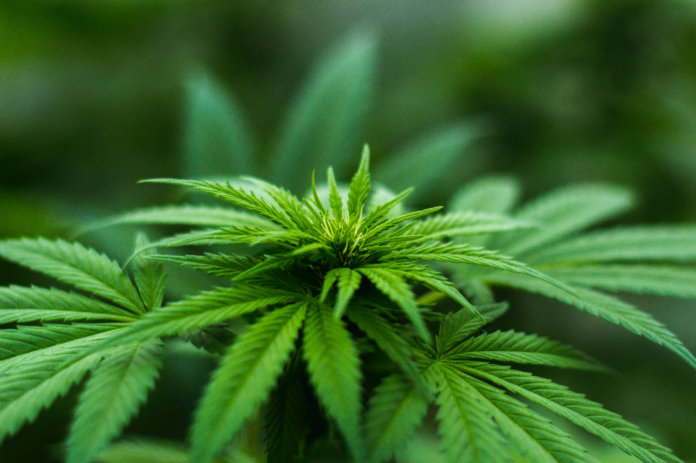 Before Canada legalized marijuana in October, many of the older folk in the country warned us that the drug was as deadly as any the human race has ever known. Word-of-mouth knowledge would lead many folks to believe that with pot being legalized, many young people would die, hospitals would be overwhelmed, and people would be going to work or school in a constant haze of delinquency.

AND THEY WERE RIGHT

Canada has had nearly half of its population expire from weed based overdoses. It turns out that a tolerance needed to be built up before people could smoke the calming THC-filled drug and that there really is a limit to good things.

The Federal Government has issued a country-wide state of crisis as, only a month in to legalization, we’re facing zombie apocalypse levels of panic, infrastructure destruction, and death.

If only we had listened to those who grew up during the prime years of the War on Drugs.
IF ONLY WE HAD HEEDED THEIR WARNINGS.

For the foreseeable Future (and since October 17th if we’re being honest), The Modern Spirit will be communicating from a dope-free bunker that has top-of-the-line ventilation. It’s only a matter of time until the goddamn hippies have burned all the ganja in existence and we can re-emerge into a world that is sane and sterile. 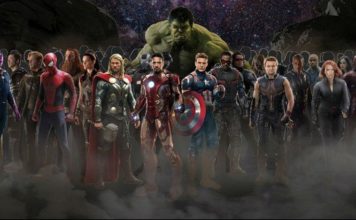