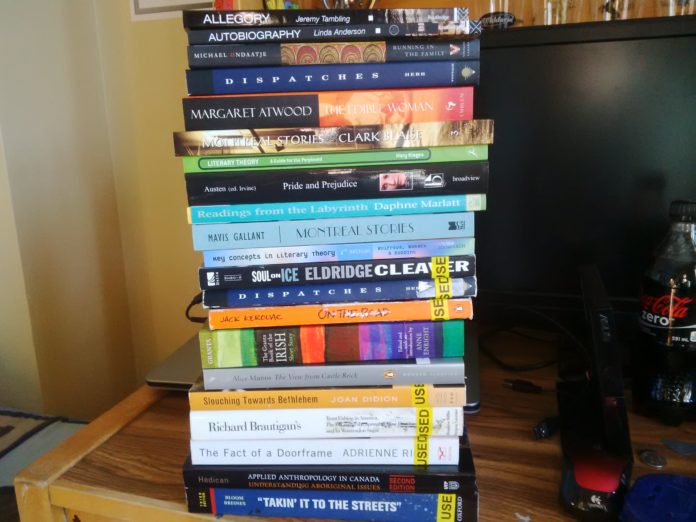 GUELPH & EVERYWHERE – In an unsurprising turn of events, members of a notorious racketeering gang have been arrested. The “Book Boyz”, otherwise known as “Oxford University Press” has gained notoriety in the public sphere for their elaborate scheme that has left thousands of students across the globe sad and poor.

“We’re very happy to have apprehended these hardened criminals. Look at this man. He is the textbook definition of criminal”, he pointed to a police sketch of lanky man in his late 50s with soft emerald, delicate eyes, horn-rimmed glasses with a chip in the frame gave the man a boyish charm that was undeniable, and irresistible. In that instant I knew I had fallen and getting up would be as hard on me as it would be on his hips. I didn’t care what the crime was. It was love.

The trail to the Book Boyz started in your average classroom. Rozanski 103 to be exact. Detective Walters describes the scenario as follows in a husky noir narration:

It’s hot, sweltering. I probably shouldn’t be wearing this thick black suit, drinking gin straight from the bottle. Why is everything in black and white? Are cigarettes in class allowed? I don’t really care because I’m a cool masculine anti-hero figure. A disgruntled cop working 9-5.

I knew I had my case when I overheard the professor talking about the goods. Perp was scamming these kids and robbing them blind. The students wanted to be robbed. They needed it for class credit. I couldn’t let it slide, but I had to get their supplier. Low-level textbook dealers were just a symptom of the problem.

I played a bit of bad cop/bad cop with the professor. Got a name. It was easy-pickings from then on.

The detective then described in painstaking detail pointless cop movie action sequences that never really added to the narrative and the soul crushing amount of paperwork that followed. Our interview was interrupted by an HR representative of the police force firing him for misconduct and glorifying/normalizing police violence.

A trial awaits Oxford University Press for a massive case of fraud for making students pay for things they can’t afford. The death penalty is expected to be dusted off and everyone is pretty okay with it. 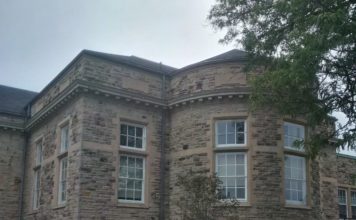