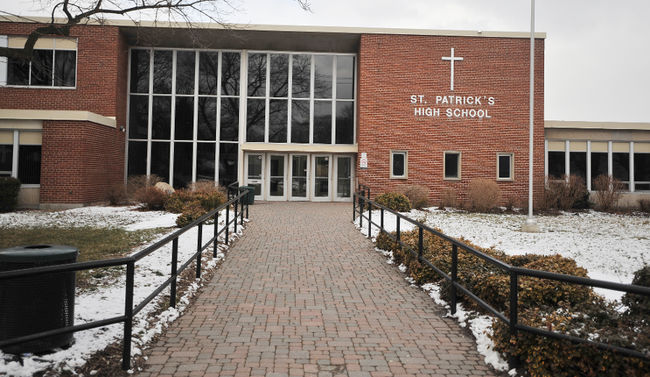 SARNIA – This past weekend, Sandrah Bullock, no relation to Sandra Bullock – critically acclaimed super-star Sandra Bullock was seen at the Wal-Mart in her hometown – went home to visit her parents before exam season could consume every last shred of decency and sanity. Stan Bullock, famous for single-handedly polluting Lake Huron with his affinity for going boating with vehicles not designed for water transportation, asked his estranged daughter to pick up some groceries at the local blue gateway to death, destruction and an inability to pay workers living wages, despite being multi-national conglomerate worth billions of dollars.

Sandrah Bullock, growing a stronger distaste for her father Stan by the day, due to his inability to love, would slip on her mother’s combat boots (she slays in the local punk rock band, HELP! SARNIA IS IN AN ENVIRONMENTAL CATASTROPHE. They just released a new single: HOLY FUCK I’M PRETTY SURE I JUST DRANK POISONED WATER off of their album NO ONE IS TALKING ABOUT HOW BAD CHEMICAL VALLEY IS) and make her way to the Wal-Mart.

Sandrah told us she always hates going back home to the local Wal-Mart because that’s where she’s most likely to run into people she knew in High School. We sent our interns on an all expenses paid (by them) trip to follow Sandrah on this visit to Wal-Mart. We counted at least 7 instances in which Sandrah actively stared at the ground or the surrounding scenery, pretending to not see acquaintances like Debby – the bitchy one from chemistry class – or Derek – screw Derek..

The interns also noted that sometimes Sandrah would go down an aisle she definitely didn’t need anything from, just to avoid having to make small-talk with Mrs. Youl, the English teacher she kind-of got along with. 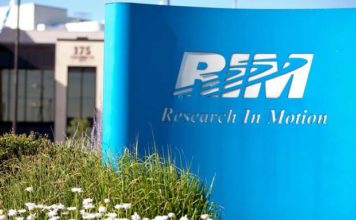 New Year New Me – software for the socially awkward