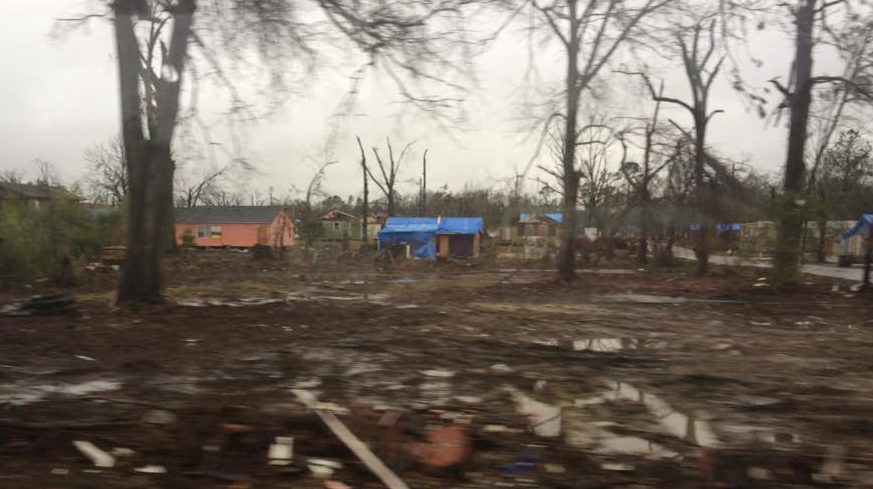 Internationally, nationally, and locally, citizens of the planet Earth have made the voice of their majority audible “we want to be free to choose”

The choice in question: which of the variety of natural disasters and detriments they should “believe” in.

“I think that hurricanes and avalanches are caused by Global Warming” says Houston, Texas native Franz Dummkopf “Tornadoes and melting ice caps? Those are just because of the century we’re in, they’ll stop soon enough.” Dummkopf’s home is still full of water from the recent flooding. Advocates for the Freedom of Choice say that Franz is a good example of someone with a good head on his shoulders, while critics speculate that his last name may be revealing.

In Guelph, Ontario, a different kind of choice is emerging. Unlike the global majority, there is a very vocal minority who feel like this choice is unstable and probably bad in the long run. For years, the citizens of Guelph have competed with economic gain in the neighbouring town of Aberfoyle and the futile attempt to stop Coca-Cola’s baby, Nestlé, from bottling water straight from the life-giving groundwater systems of the Great Lakes Basin. “I just think it’s best for the economy if we let people speak with their wallets instead of their hearts” said University of Guelph student Antonio Vlákas.

Bottled water, a scientifically proven instigator of excess waste and the pollution of the planet is now, along with all other detrimental environmental issues, up for debate instead of being rooted in proven facts. Effectively utilizing this global mandate to pick and choose The University of Guelph recently fortified its support for the local Nestlé operation. 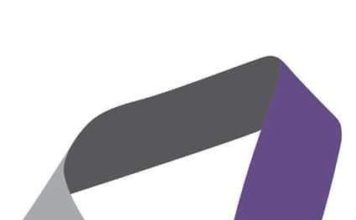