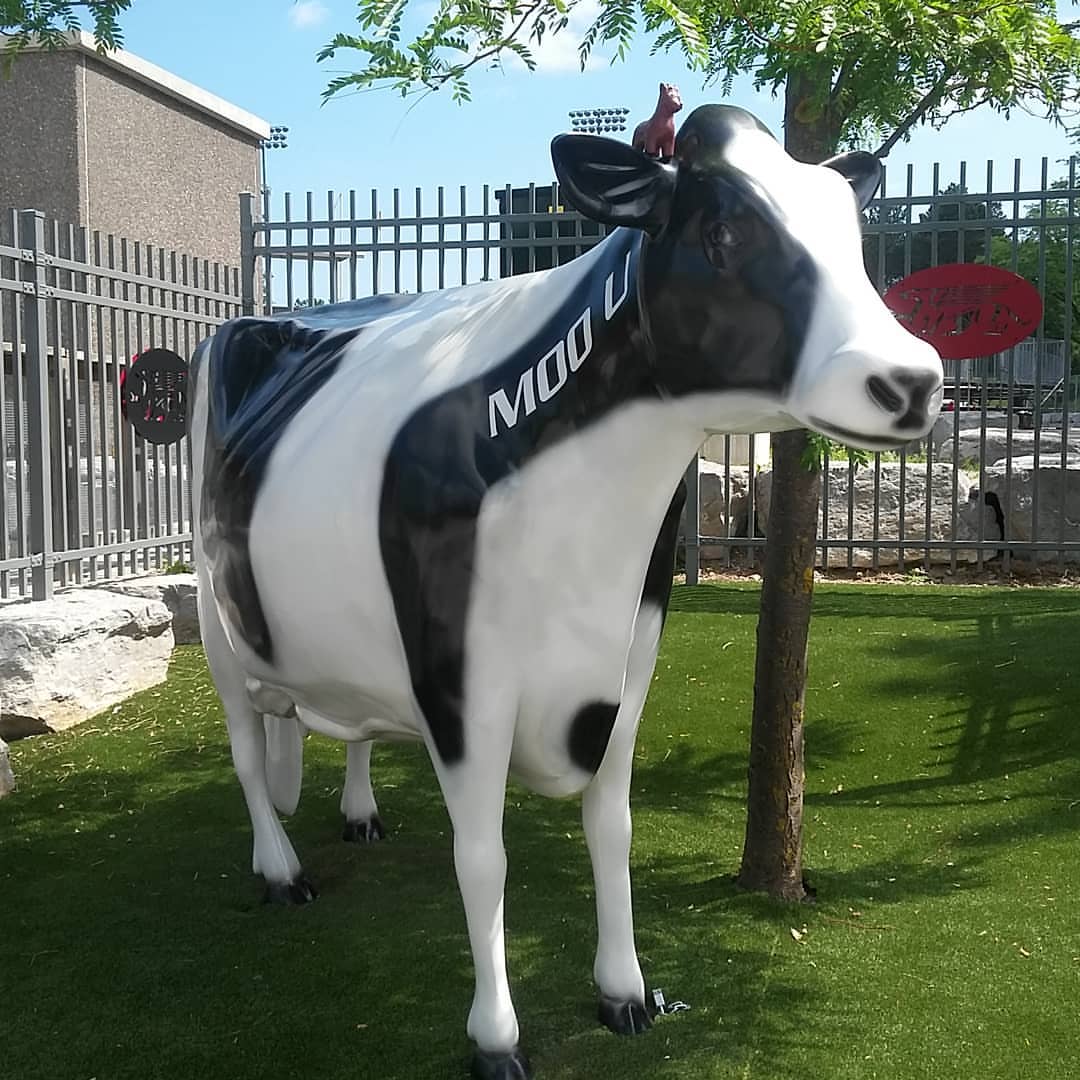 Recently there has been a lot of press surrounding a student petition to change the Gryphon logo, to a cow. Sources say that the front runners of the operation are part of the OVC, but it has since gained support throughout the entire school. When interviewed, a member of the OVC who wishes to remain anonymous, said, “in vet school it’s just really important for people to understand we like cows… why not extend that across the student body?”

UofG is known nationwide as “Moo U” and for its “Hole-y cows”, which are cows with holes in their sides used for research and student learning. Due to their reputation, students supporting the mascot change are saying that this would create a more academically relevant mascot to replace the fictional Gryphon.

“I mean we spelled griffin wrong, is that the kind of image you want to be giving off?” said a student who basically never leaves the Bullring. “The Cow just really shows we’re going back to basics, and staying in touch with our academic roots”.

The president’s office has declined to comment and has made no indication as to whether they will support this movement. However, there has already been the creation of a go-fund-me page raising money for the replacement of the Gryphon statue with a cow.

The Department of Athletics is on the fence. Since the Gryphon is so heavily tied to the sports teams, and replacing it would mean a full re-brand, they are aware of the consequences. However, they are the only group on campus to build a “test-cow” just in case the mascot really does change. The Cow can be found just outside of the football stadium. 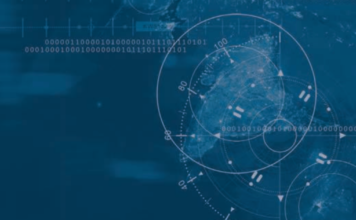 Orange juice recall on all pulp due to “That It Sucks”