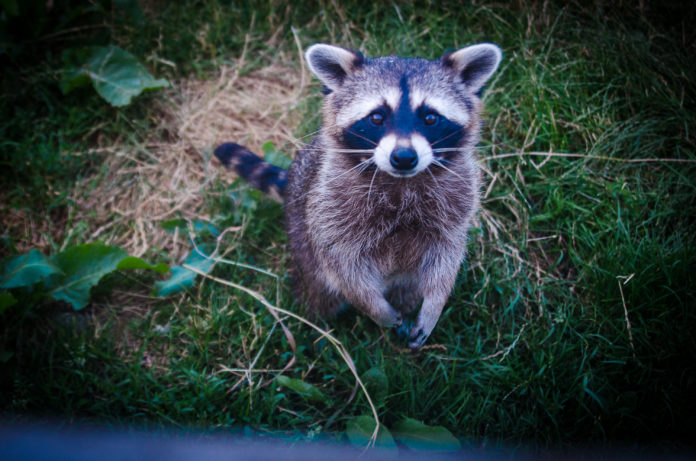 In the fall of 2015 Rick Marlowe and Amanda Dawe were married on the front steps of Creelman Hall on the University of Guelph campus. Today, they are hip, contributing citizens of the City of Guelph.

Like few lucky millennial couples, they were able to purchase a neat little bungalow just outside of downtown only months after graduating from their respective masters programs. They are both focused on their jobs and made the decision to never have children. However, unlike most millennial couples who live in hip bungalows and voluntarily sterilized themselves, Rick and Amanda are the proud parents of 7 raccoons.

“Mere days after the wedding we were talking about our futures together” Rick recounted. “Amanda asked what I thought about kids, but then the garbage can fell over outside and the rest is history.”

Their story is one that tells like any perfect miracle story. As they rushed to the window to see what knocked over the can, they saw a family of raccoons. The Mardawe’s were struck by the ingenuity of the creatures on their drive way and absolutely captivated by the weird little grabby hand-paws. It was at this moment that they decide to foster raccoons.

Who knows what other quirky hobbies millennials will invent next

“Some people say we “train” them to steal” says Amanda “but really we just nurture them, give them a nice home, teach them how to pick locks, and instill in them a lust for beautiful, shiny objects.”

Complaints from neighbours encouraged the Mardawe’s to start the local Raccoon Appreciation Network (RAN), a group that gets together on a regular basis to take care of the adopted raccoons and sort through any of the sweet sweet loot that the raccoons find.

RAN is the primary business of Amanda who, with the exception of the raccoons, is your typical, doting, stay-at-home mom. “I don’t know what I would do if I had to go back to work now” Amanda said as she led the two youngest raccoons through a series of laser beams – ultimately having them get their unnerving little claws into just the right place in a home alarm system so as to deactivate it – “I just love these fuzzy guys. It was such a good idea to raise raccoons instead of actual human children.”

“Realistically, it’s a good thing they don’t have any kids” said the exasperated undercover police officer who spends most of his free time in a car across the street from the Mardawe’s. “once we catch the cat-sized-devil-bandits doing something illegal all nine of them will be going away for a long time.”

Who knows what other quirky hobbies millennials will invent next! Only time will tell.

If you live within a four block radius of 180 Dublin Street, there is a police advisory recommending that you double lock your doors and windows at night. 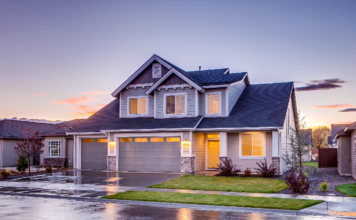 Individuals allowed freedom to decide on fate of the environment