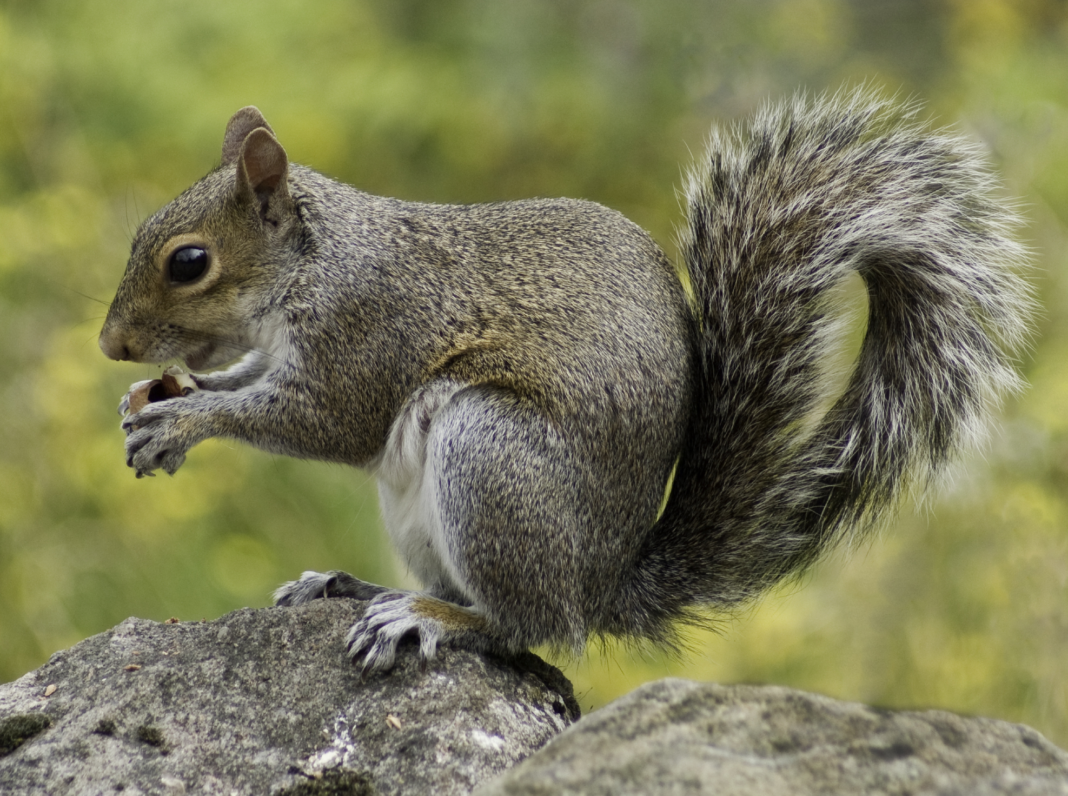 The mice of the trees.

The furry friends of the most powerful Marvel superhero have overrun the University of Guelph campus.

It started in mid-November, the squirrels have been trying to get into the J.D. McLaughlin building, and they’ve finally done it. The rodents were able to blow past the barriers on the balcony at the front of the building. From there, they acquired the squirrel weapons that University of Guelph researchers have been developing in relative secret for years.

Using the newfound sonic, bio-diversive, and flame-based powers, the campus squirrels formed regiments and divisions quicker than you can say “militarize the on-campus legion of fluffy tailed experiment subjects”.

It would appear that after years of unconsented ear piercings, and leftover garbage pizza, these animals had had enough.

As the majority of the creatures swarmed through the library, causing general mayhem and havoc, a select subdivision broke off and began sharing the “wealth” from the sub-basement in McLaughlin with the numerous groundhogs that live beneath our school.
From their subterranean launching point, the squirrels were able to effectively demolish every other building on campus in short order. Many doors have been locked and many offices torn to shreds.

For a school that is so high-tech, it has been reported that countless documents and records have been destroyed by the ravaging horde of bushy-tailed demons.

In response, the University of Guelph and the City of Guelph have called in the Guelph Police and RCMP to try and contain the campus. The sonic rays proved difficult to handle at first, but a sound and flame proof barrier was able to be erected around the main campus grounds, and the problem is currently “under wraps” so to speak.

The OVC campus remains untouched and operating as normal. They are currently dealing with many of the victims of the fighting – but only the animals – as per their Hippocratic oath. 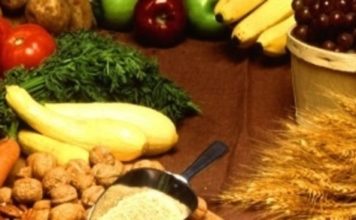 Emergency vehicles to use sign flags at night too