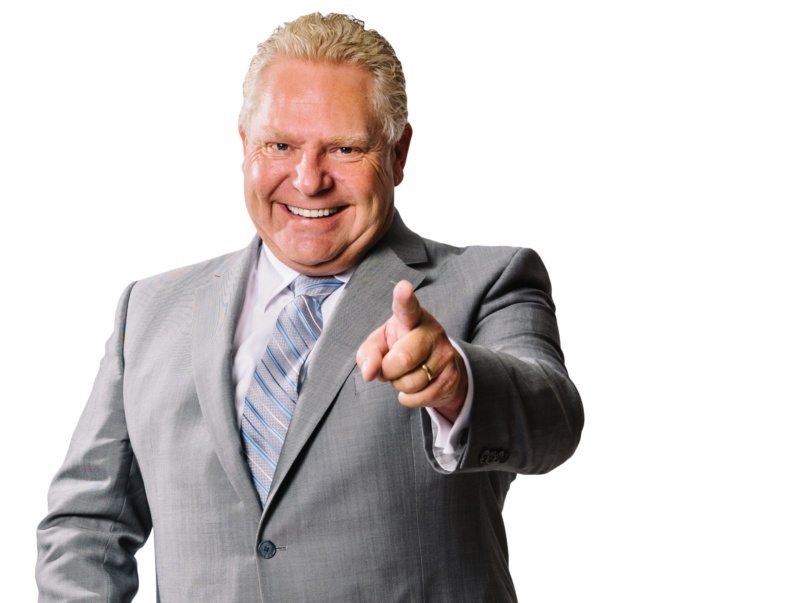 Last year, The Beaverton wrote a piece about all the interesting facts you could learn about Andrew Scheer. We here at The Modern Spirit realized there were a lot of interesting facts about other people too, and some of them were worth looking into.

Like the Beaverton said so clearly “you’ll find that none of these facts will enrich your life in any way, and – in fact – are a poor use of your limited time and brainspace.”

We hope these facts impact you and your decision to read more non-fiction on the Internet. Maybe this will help you quit Twitter like you’ve been telling your friends you wanted to for the last few years.

2) Doug Ford spent his childhood summers in the part of Ontario known as Etobicoke (pronounced Etobi-“co”, not Etobi-“coke”).

3) Doug Ford spent most of his career working for a company that specialized in pressure-sensitive labels for plastic-wrapped grocery products.

6) Doug Ford met his then girlfriend (now wife) Marla at a garden party at his parent’s house.

7) Doug Ford, just like Donald Trump, has never had a dog.

9) Probably none of Doug Ford’s children need to wear glasses (if they do, they’re very good at hiding it).

10) If Doug Ford had been born a girl, his name would have been Ruth. Because his mom. He’s named after a parent.

11) Doug Ford takes a nice warm shower in the morning. I mean, doesn’t everyone though?

12) Doug Ford’s favourite football team is the Blue Jays. He hoped he would be mayor of Toronto and would meet the Blue Jays, but that did not happen. So now, he is Premier.

15) As a child, Doug Ford’s favourite thing on the playground was the Teeter Totter

16) Doug Ford once bought a moderately famous piece of art and tried to portray it as priceless.

17) Doug Ford knows a LOT about making stickers, probably too much. It’s not like he owns a label business or anything…

18) Doug Ford got mistaken once for Chris Farley.

19) Doug Ford once drank out of a reusable plastic bottle, but didn’t like the taste.

20) Doug Ford is the average height for Ontarians. 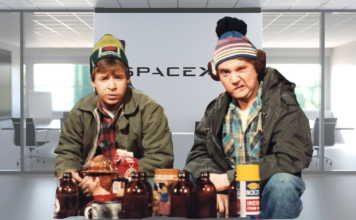 How to survive an actual modern-day drought