Yesterday, the Central Student Association (CSA) hosted a townhall to update the student-body on the lawsuit they have been engaged in between the CFS and the U of G for the past 65 years.

“We just feel like we’ve really put you through a lot, you know?”

There were some tears shed and some trophies won, but the incredible announcement came straight from the CSA’s lawyer (via a piece of paper read by a recent graduate).

CFS representatives were on-hand, in a different city, to talk about the gift that they have decided to grant all 20,000 undergrads at Guelph for the foreseeable future.

“We just feel like we’ve really put you through a lot, you know?” said one CFS-O member we spoke to. “Guelph made their choice to separate years ago, but we’ve got, like, serious FOMO, and we just couldn’t let you go”.

They continued, “To make up for our behaviour, the University of Guelph has agreed to let us return ten years of student fees over the course of eight years”

The CFS student fee, when split between the CFS and CFS-O comes out to about $8, and – even though this lawsuit has drained hundreds of thousands of dollars from all four organizations over the past decades – this spot of goodwill was readily accepted.

Ten dollars a semester over the course of a four year undergrad comes to EIGHTY DOLLARS! (or roughly four days of food)

Following the eight-year period of forever-giving, the University of Guelph students will resume paying their semesterly membership to the CFS organizations. There is some potential that this new fee will encourage students to pay attention to posters on the walls around them, but probably not. 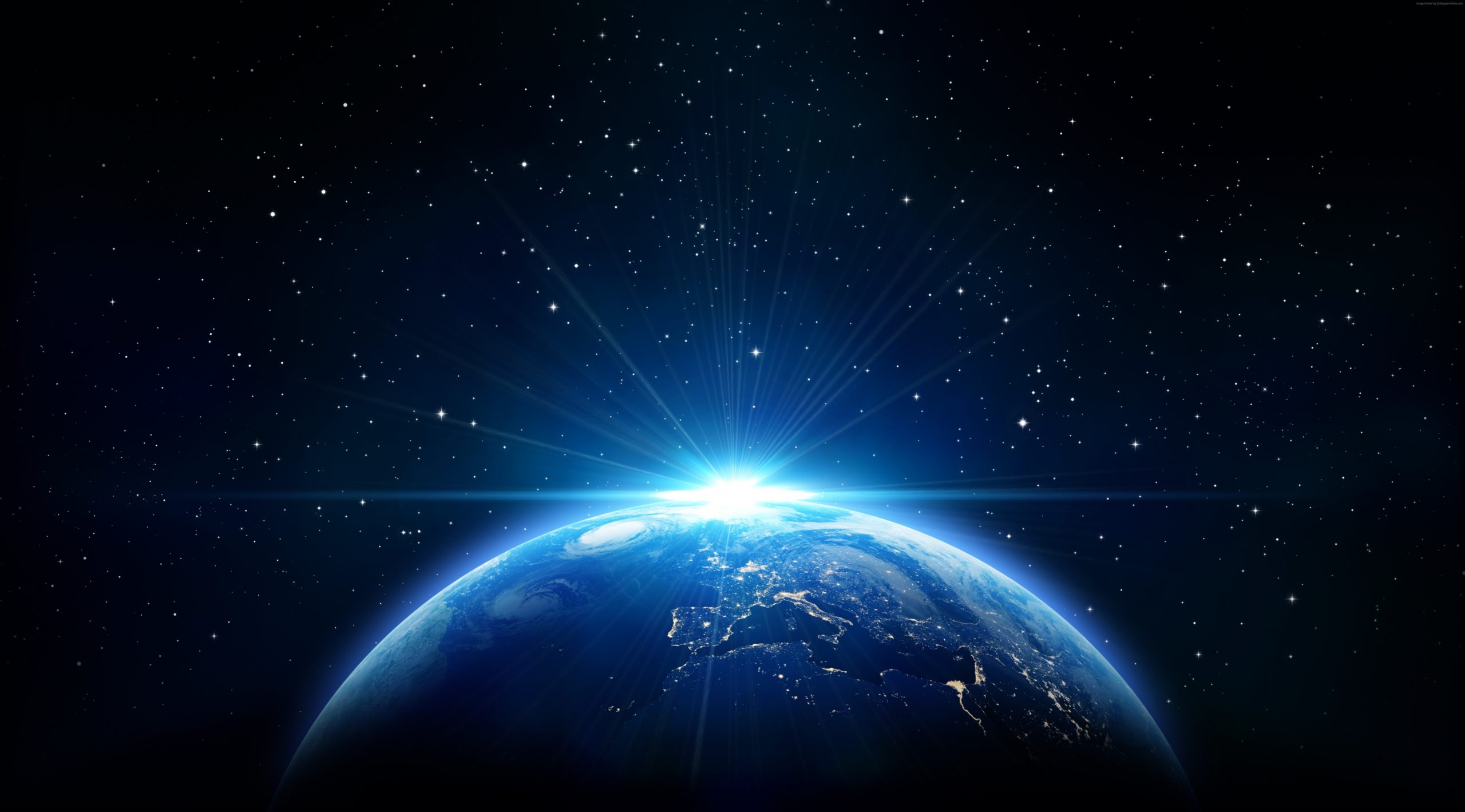 Is it Wednesday, or Sunday? Who cares?

What about that fog, eh?