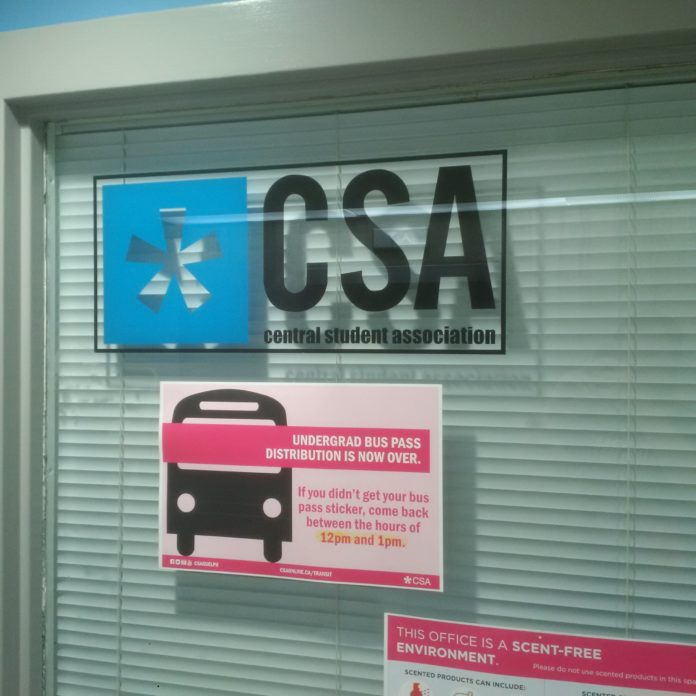 Yesterday evening, The CSA hosted a wild townhall in Brass Taps attended by a large portion of the student body, one hidden (young-ish looking) student affairs professional, Your CSA Executive and, like, a whole bunch of lawyers. The CSA took a page from the Trivia Guy’s book as they pumped up the crowd with a blaring recording of Remember The Name by Fort Minor.

As the music slowed to an end, the crowd swarmed forward like they were at a Springsteen concert towards the table where the CSA executive were seated with two mics to a person. When the President, Chelsea Mulvale, called for order, the students packing the bar broke into a three letter chant (“CFS, CFS, CFS…”) in anticipation of the announcements to come.

As each executive member took turns presenting their accomplishments from the semester, they had to continuously pause as they waited for the thunderous applause to die down. A few students in the middle of the group were in tears as they recognized the hard work that Your CSA has been doing all year.

With the updates drawing to a close the group quieted down as the CSA really started to get into the good bit. There was one male student at the very front who bobbed his head ferociously as every line was read out. However, to an insightful viewer, one could tell that he probably had no idea what was going on and may actually have been listening to music via the earbuds in his ears.

After the grand announcement (that the CSA is on the verge of settling their seven-year lawsuit with the CFS and the university), there was a question period. However, the clarity with which information was presented at the meeting meant that hardly any of the hundreds in attendance had any buzzing queries.

One student did ask multiple questions, however they were wearing a Western sweater and it was not clear if they even go here.

The night wrapped up with the lawyers for both the University of Guelph and the CSA shaking hands, and then linking elbows while taking shots of straight whiskey to illustrate the newfound goodwill between the two parties. 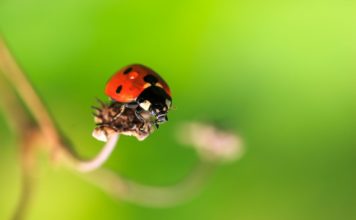