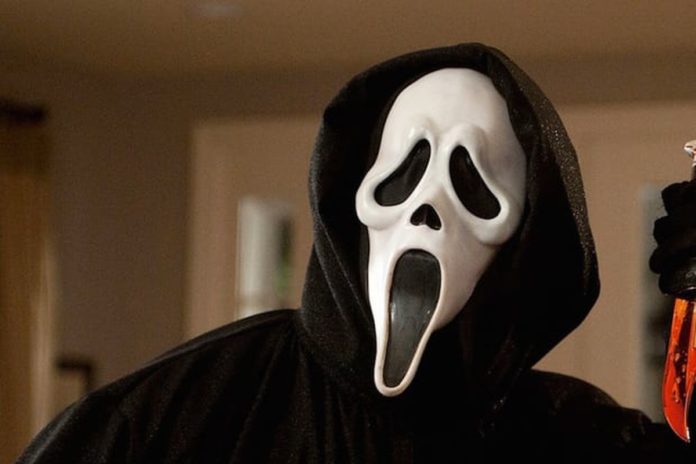 Life has continued as expected in Guelph; buses are late, guide dogs are cute and theatre students still have no prospects for their future.

The extra-planar gate that has opened beneath the tunnels of Guelph links this beautiful campus with its mirror image in a place beyond the comprehension of a political science student, despite their obviously superior intellect.

Forays into Alt-Guelph have been more extensive since Alt-dimension President Vaccarino’s diplomatic killing of a “Beserker Squirrel”. “I have developed a taste for the kill, interview person. Alternative Guelph has shown me things that I never thought possible”, says the leader of that other university with a black ichor seeping from his pupil-less eyes. 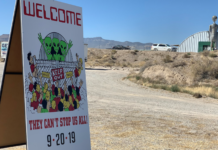 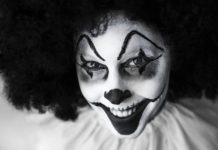 Students yearn for time when clowns were the only problem 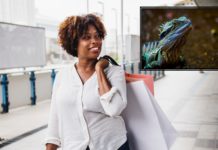 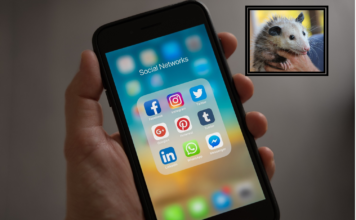 “The tops of mountains are warmer than the bottom” – Science