Guelph Transit has recently landed itself in a bit of a pickle. Most recently, there were the bus signs that were in-line with what the TTC – the transit system that won the American Public Transportation Association’s (APTA) award for Transit System of the Year in 2017 – has. Then there are the constant issues of buses not running on time, a revolving door of General Managers, drivers who are sometimes humans, and those dang-dabbing students.

Of course, GRT is obviously better. There are no students, they have a general manager, and those systems are free of any and all delays caused by illness or weather. Nothing to complain about ever! They’re the perfect mix of all the good parts of Guelph Transit and none of the bad.

Detractors have said that the money Guelph Transit has wouldn’t necessarily be used better by simply combining systems to maintain the same level of service. But it would be bolstered, allowing for the GRT to fully support the City of Guelph and take passengers away from this ghetto-y system that goes nowhere to an ideal transit system where all the  buses run on time. 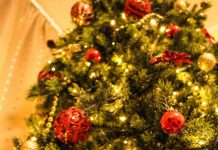 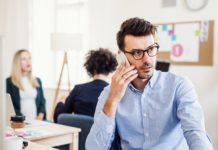 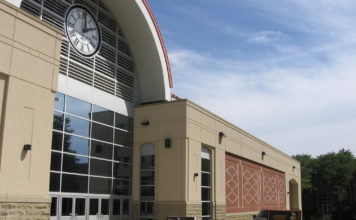