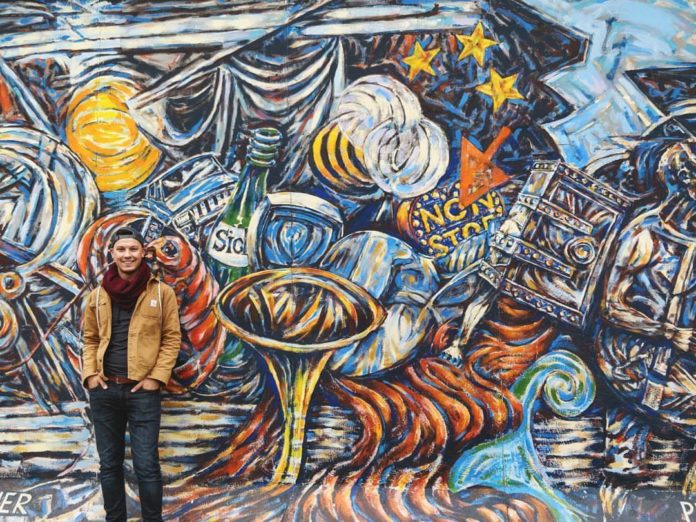 GUELPH – UofG student, Vivian Roberts, who travelled outside Canada for the first time mere months ago, has returned home from a semester abroad that has reportedly “changed her life”. She expressed in an interview that binge-drinking in downtown pub crawls through European capitals and crashing at backpacker party hostels let her experience European life “how a real local lives it”.

Upon returning home, Roberts invited several friends to Brass Taps for a welcome back party, during which she complained extensively about how the craft pilsner on tap was not “authentic”, reminiscing about the litre of pilsner she drank at Oktoberfest before vomiting on a public bus. Being sure to name drop her Instagram account name extensively, Vivian discussed how the semester abroad was such a valuable opportunity for her to take some fire selfies in front of major European landmarks.

Between stories of drinking espresso in Rome and eating croissants in Paris, Brass Taps slowly emptied, until Vivian was forced to express her new found culturedness to the bartender. She implored him about the importance of travelling in developing oneself as a person, claiming that despite flunking all courses she was enrolled in abroad, she now has a new passion in life.

At the time of writing, Vivian has begun work on starting a travel blog. 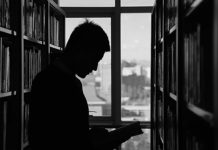 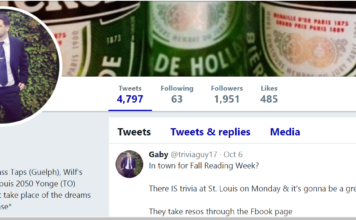