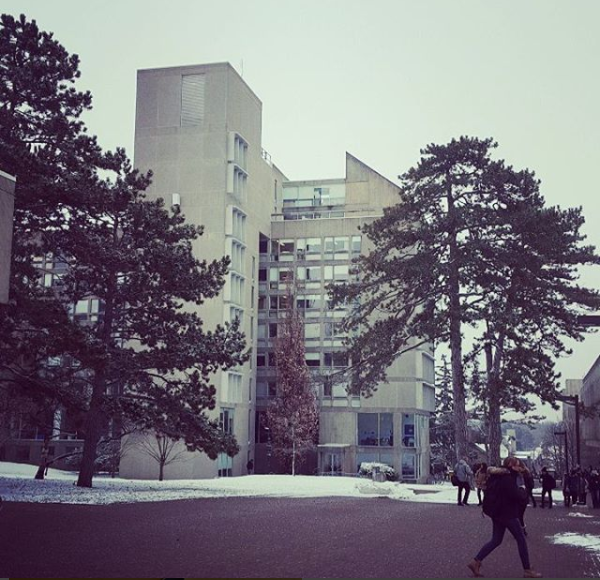 GUELPH – With the start of a new semester, many students hope that they will be able to change their lives around. The first day of classes breeds the feeling of new life and hope for many, especially following the peak in optimism that occurs on New Year’s Day.

It is this week that many of those initially bright-eyed students find themselves with the burgeoning realization that this semester is probably going to be pretty similar to the last one.

For example, Jasmin Curtis promised herself on January first that she would sit down and write all of her assignments out into some sort of day-planner to keep herself on track. However, here at the end of the week, Jasmin hasn’t even acquired a new notebook.

Evan DeCola made it his goal to get out of bed and hit the gym every day of the week to prep himself for class. He definitely did it on Monday, but, like, once a week at the gym is still pretty good, right?

Undoubtedly, not only students are feeling the impact of a return to the school grind. But for many students – young people who lives progress in four month chunks of time that have the illusion of being very different – the idea of a “fresh new start” is definitely within their grasp. 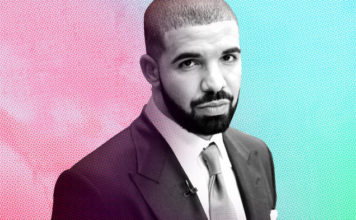