For months now, fans of the site have been watching a player named Rick Ashtley win over and over again. Ashtley’s winning streak was the longest win on the site and habitual gamblers had been winning big betting against the system on Ashtley’s wins.

When reporters from the LA Times went to Ashtely’s house to interview the up and coming poker star, they found that Ashtey had been dead for months.

Ashtley, whose real name was Tim Booth, passed away from a bear attack on a camping trip four months ago. Before he left for his trip, he had left a pre-programmed gambling program plugged in to his computer. He had only allowed it to contribute $10 to the pot at first in case he lost money. Maybe he was expecting nothing, maybe it was a fun game, but the machine just kept winning.

Yesterday, when the family of the deceased was notified that their relative could possibly leave them with hundreds of millions of dollars, they were turned away at his apartment door by security agents apparently hired by the resident.

Police are Currently investigating what may be a case of a rouge AI in LA in a case dubbed MOONAI (Move Over Onerous Nuisance of an Artificial Intelligence) Investigators are looking into the unusual movement of hundreds of smart cars across the country moving seemingly autonomously towards LA. 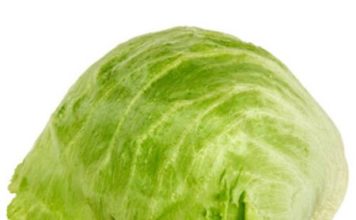 BREAKING: U of G to remove all outlets from classrooms before classes start in 2018