A recent study suggests that automatic cars have the ability to learn the same way humans do.

With new road tests being done by companies like GM, Ford, Facebook, Volkswagen, and Google, new information about the effectiveness of self-driving cars is pushing to the top of our newsfeeds. The most recent test done by car-scientists suggested that the self-driving cars they have developed are learning from the mistakes of other drivers.

One car, sent out on the streets of Los Angeles as a pay-what-you-will Uber, has picked up a few habits like: not fully stopping at stop signs and sounding the horn everytime another driver cuts them off.

These findings have led certain scientists to speculate about the future of the automatic car phenomenon. The logical conclusion they arrived at was that cars will, in the not-so-distant future, be raising our children for us.

The logic goes: if cars can develop the same temperament while driving that humans have, why couldn’t those cars do other things like us.

This new development has been seen as a globally impactful capitalist strategy. Martin Goldman, owner of a series of day-cares in the silicon valley envisions this future as “just fantastic for cars. I think in a few years, we’ll be seeing Civics and Beetles at the polling booths.”

So far, there has been no word about a babysitting program for the cars, but it’s only a matter of time. 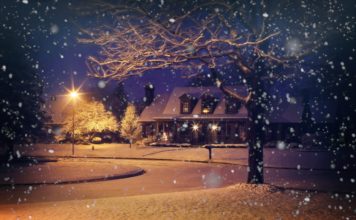 Rash of deaths from legalization show just how bad weed is