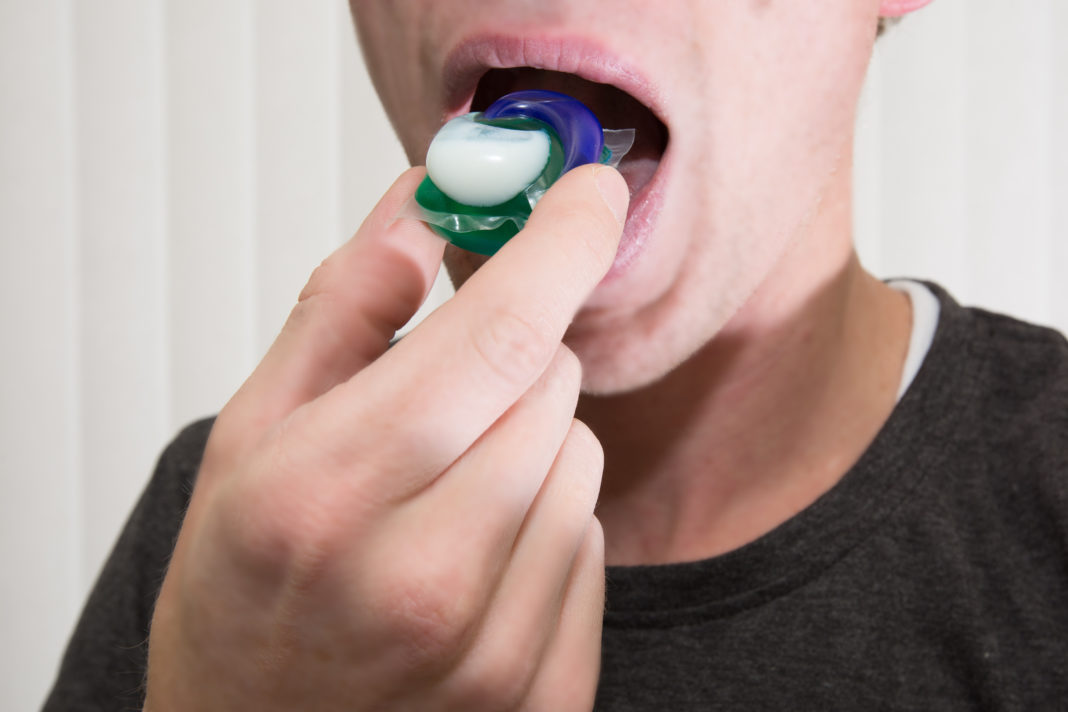 At the start of 2018, the Tide Pod challenge became popular on social media sites. This lead to a series of bans implemented after 39 people were poisoned by Tide Pods in the first 15 days of 2018. The remainder of 2018 seemed smooth sailing on the Tide Pod front as retailers and social media platforms tried to get this trend under control. However, the year was fraught with many other terrible events. Incidents of school shootings doubled, Stan Lee and Stephen Hawking died, Instagram released the dumbest update and then cancelled it, Toys R Us announced its stores closing, Donald Trump opened his mouth and America let him… dare I continue.

“2018 was pretty shit overall, might as well go back to the Tide Pods” witnesses said.

Tide was asked for an interview but declined to comment. The federal government and the UN did not have much to say but did agree with witness statements, “2018 was quite shit”.

Updates to come as the new year progresses. 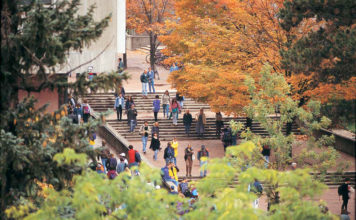 All stairs on campus closed for winter, elevators in high demand