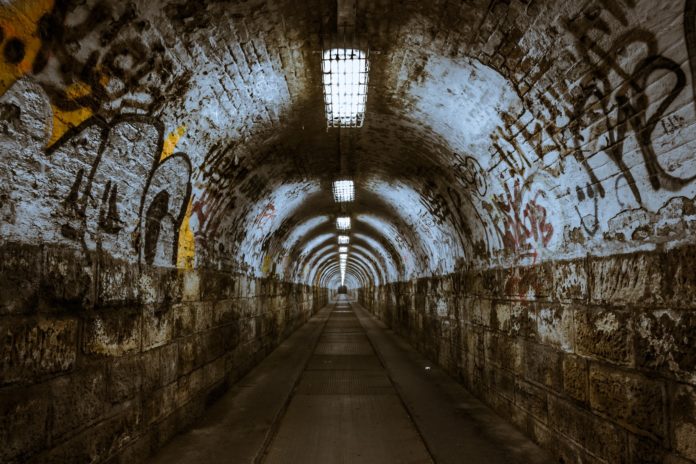 Buried deep beneath all the bones of students who protested for fossil fuel investment, a luminescent gateway to a place beyond the limits of comprehension, was discovered in a cavern that will most definitely not be converted into student space. Initial forays into the planar portal revealed a campus not unlike our own.

Timothy Tim, the campus expert on Magic: The Gathering, and chief expert on planar travel, ever since he saw StarGate, reported that beyond the gate was a “mirror dimension”. The students of the alternative Guelph University are a unique bunch, and surely more information will come out as diplomatic relations are established.

So far, the Presidents of the two Universities, Dr. Vaccarino, from our dimension and Dr. Vacdaddy from Alternative Guelph have met and exchanged pleasantries in the form of a ritualistic hunt for the rare meat of a “Beserker Squirrel”.

Exact details on the nature of a “Beserker Squirrel” are not clear, but rumors suggest the squirrel eats the pizza and the delivery guy. 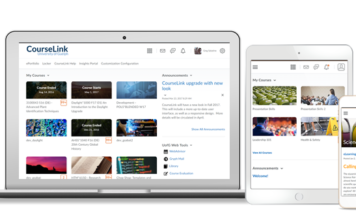