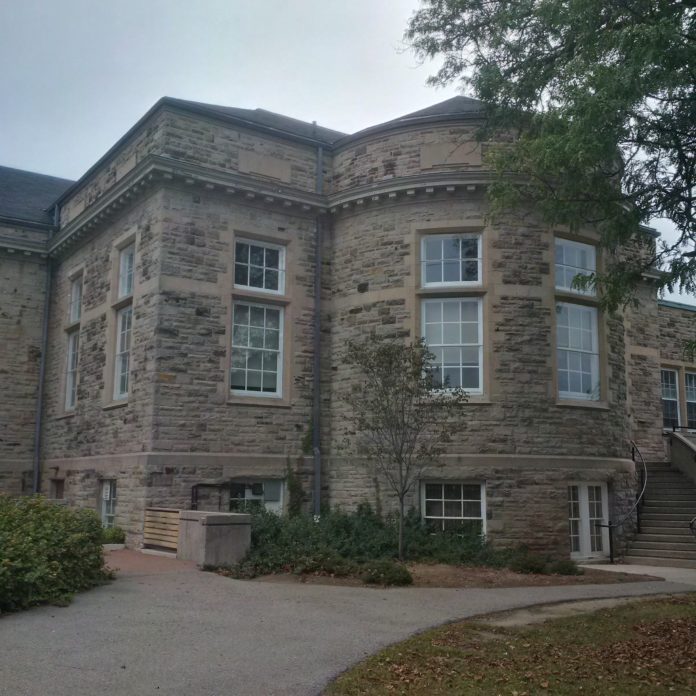 GUELPH – Hospitality Services has announced today that it will be retiring the student favourite 100 Mile Grille in Creelman hall in favour of a new establishment called 100 Mile Per Hour Grille, which promises to only serve locally-sourced roadkill.

“We got the idea from all of the news recently regarding sourcing of food and openness with consumers”, expressed Corrine Davidson, a representative from Hospitality. “The 100 Mile Per Hour Grille serves a dual purpose of being completely open with where it finds its specials, and is 100% cruelty free, as all animals are killed as a result of road mortality and not in slaughterhouses”. The establishment intends to hang a map on the wall where students can look at the major highways around Wellington County, and each day staff will mark off the exact location where the daily meals were gathered.

Because of the unpredictable nature of the meals served, the 100 Mile Per Hour Grille’s menu is not static, however the gatherers have been very busy preparing for opening day, and we can expect to see some unique specials on the menu for opening, including Rack of Raccoon, Slab of Lab, Toad à la Mode, and Magpie Pot Pie.

Hospitality has also announced its new initiative matching this announcement: a new student organization called MealWatch. The students in MealWatch are asked to report any sightings of roadkill within 100 miles of campus to Hospitality Services so that the potential meals can be collected before the city has the chance to remove them and do something wasteful, like bury them or throw them out. 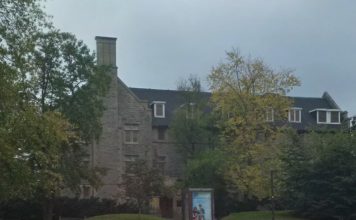 Guy gets haircut, no one notices