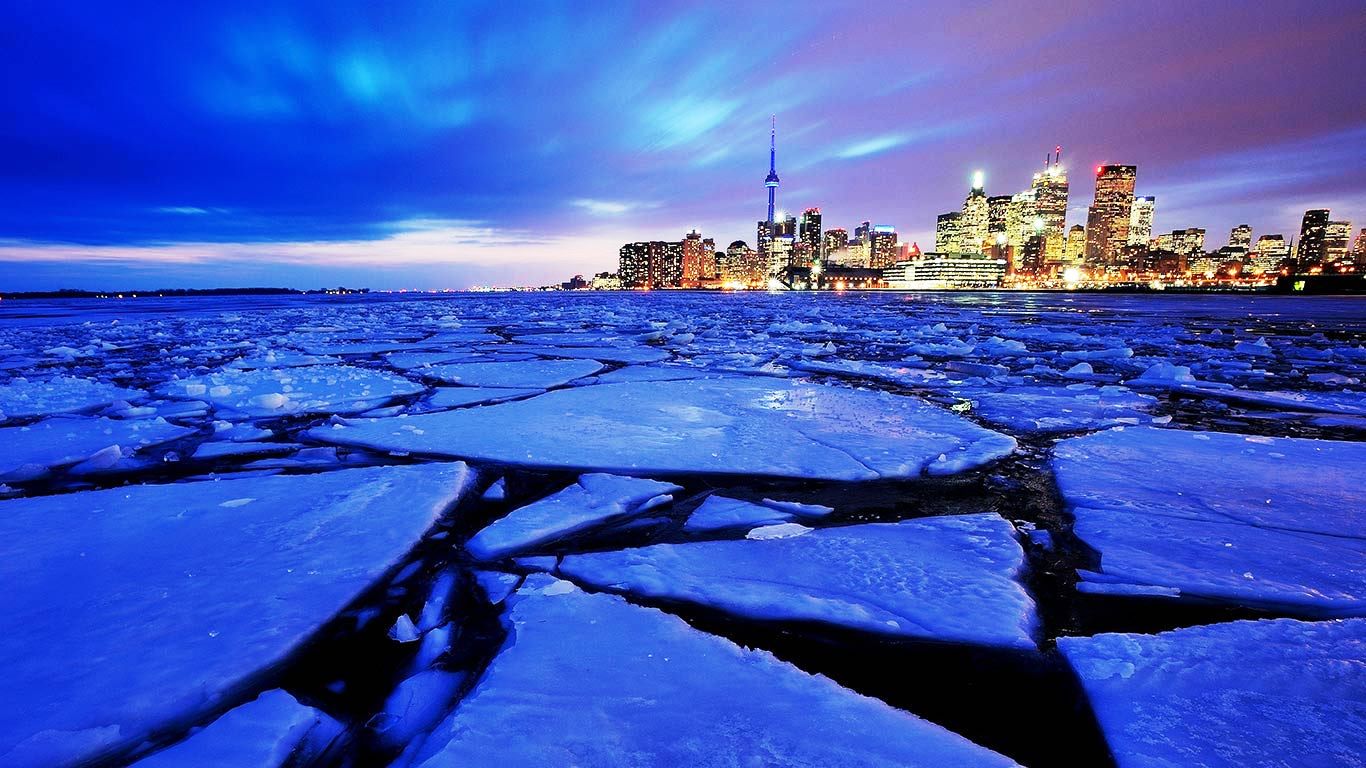 OAKVILLE – Jack Fisher, a young Oakvillian man, has started a change.org petition to the world requesting that Canadians can hibernate in the winter.

In the last few weeks images of temperature readings from Toronto and Antarctica have gone viral since the windchill in Toronto has made the southern-most point in Canada colder than the South Pole.

Fisher said “It’s too cold to live inside without turning heat on. It’s colder than Antarctica, and some people are getting frozen inside because their doors won’t open. Please world, let us be the bears of the global economy and hibernate until winter ends.”

Bears, known for their propensity to sleep through the wintry season, seem to be the inspiration for this change.org petition. But that doesn’t seem unreasonable when one considers just how fucking cold it really is in Canada and – with the (correct) assumption that climate change is real – the acknowledgement that it can only get colder (year after year) from here.

At the time of writing, the petition only has two (2) signers. One of them, Andrew Kuttain, saying “My new years resolution is to sign more things”

You can find the petition here: https://www.change.org/p/the-world-it-s-too-cold-in-canada-we-need-hibernation 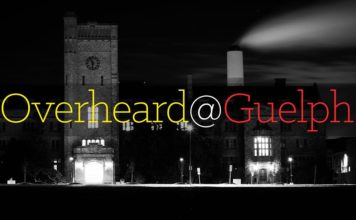