Home Writers Jack Fisher Why was it cold in Brass Taps? 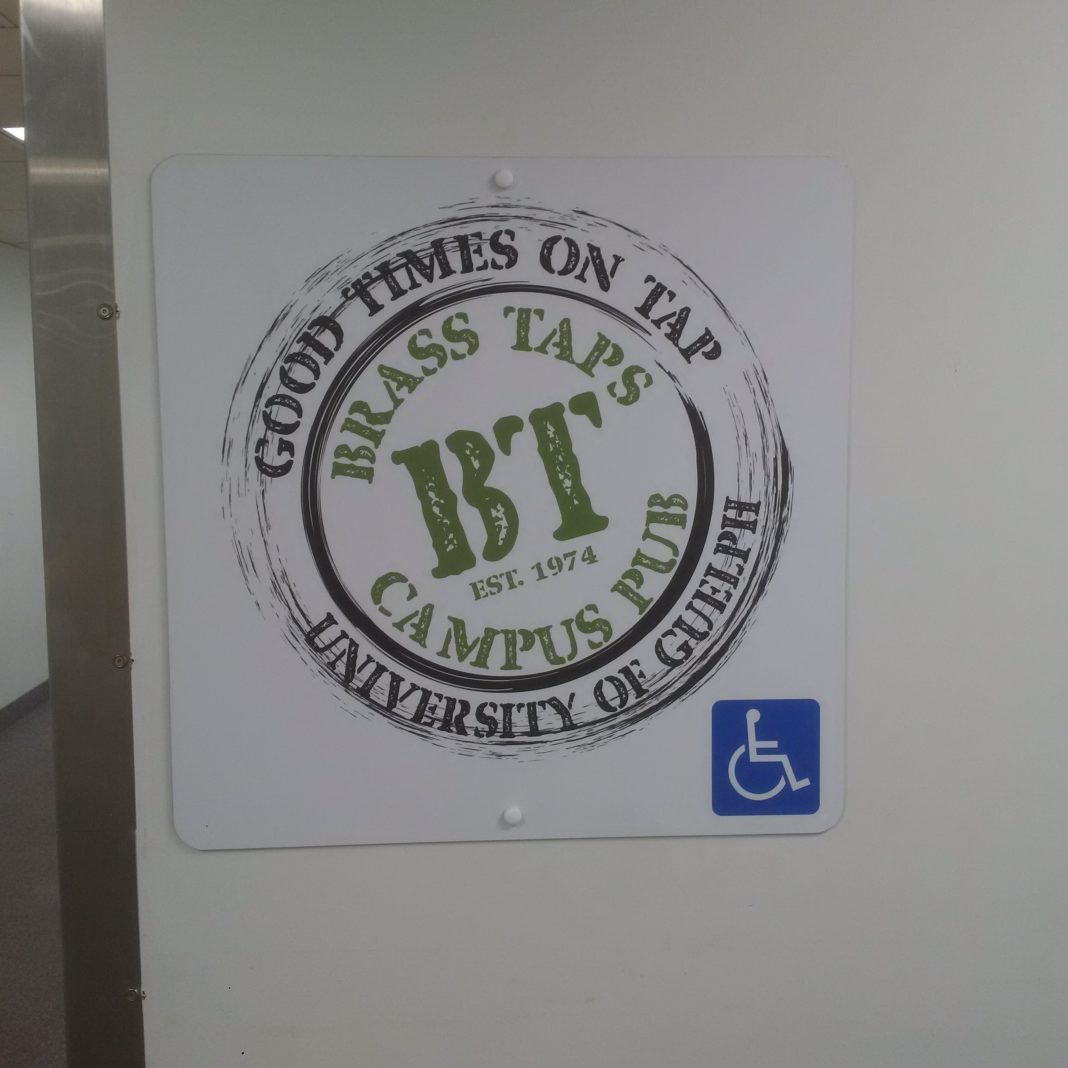 Last night around 8:00pm, Brass Taps suddenly went from a warm welcoming atmosphere to a bitterly cold (but somehow still welcoming) atmosphere. The shift in temperature was un-heralded and unexpected.

The breeze that swept through the bar was like the opening scene from The Day After Tomorrow. All patrons turned ice blue and you could see the breath from their mouths. Luckily, they were saved from the flooding, hurricanes tornadoes and landslides because, you know, it’s inside.

The draft was marked by the servers and bartenders – who are used to working in the heated University Centre – putting on UofG sweaters and covering up their trade-mark black beer-t-shirts. 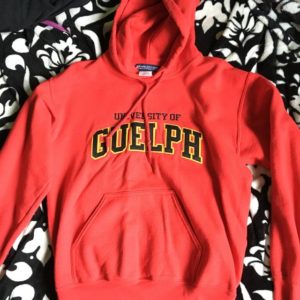 The emergence of several brightly coloured University of Guelph sweaters was only the start of the issue. Eye-witnesses report that patrons of the popular campus location could see their breath as they continued to have metaphysical conversations about the nuance of time-travel, life, death, and the likelihood that 9/11 was staged.

“It was like the icy breath of Jack Frost upon my heart and I was destined to die by freezing” said one, probably over-dramatic, bar-goer. “I had to leave to get warm in the welcoming arms of the outdoors.” (On this particular night it was -15 but felt like -25, to give you some idea of what the temperature in The Brass Taps felt like).

Hopefully, the heating and cooling systems in the UC will be fixed soon, but until then, if you’re around Brass Taps after the University closes at 4:30 make sure you bring a parka and toque to keep yourself warm while enjoying the locally sourced pub-fare. 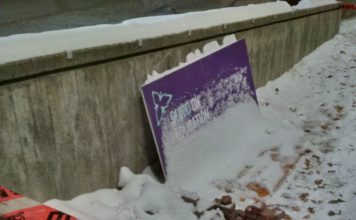