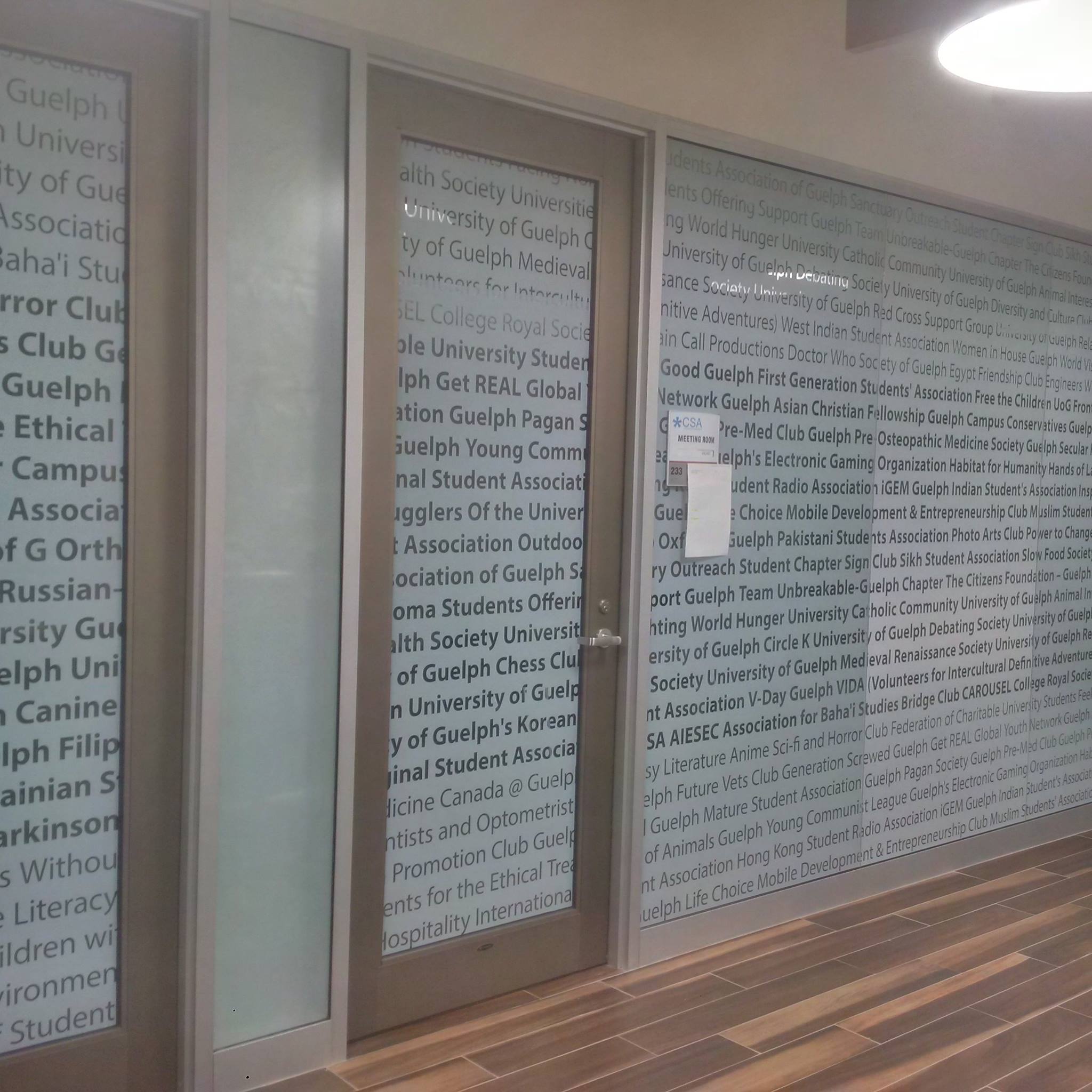 The Modern Spirit ventured out into the world this week to bring you an update on one of Guelph’s newest student groups: Fight Club. Our reporters made their way to an exclusive Fight Club meeting, and have documented it all here.

For whatever reason, Fight Club isn’t very well known around campus. Its not featured in any of the schools’ web pages, did not have a booth at “Clubs Days”, and does not have any sort of a formal mailing list. It seems like nobody is talking about Fight Club at all, which is a real shame. The club, which meets in PCH at 2:15AM on Tuesdays and Thursdays, is a place where stressed out students and staff can work out their stress and frustration with a good old-fashioned fistfight. Our reporters ended up showing up late to the meeting, given the fact that its not advertised anywhere, so they missed out on hearing the formal rules of Fight Club. From what we were able to observe, it seems like only two people fight at a time, and the fights go on as long for as they have to, or until one person taps out or yells “stop”.

Everyone present at the meeting denied giving a testimony to The Modern Spirit, but our field reporters ensure us the Fight Club is a very fun time, and they all recommend attending Fight Club at least once. We hope that, with our help, Fight Club can gain a little more traction in the greater UofG community, maybe eventually being able to book a more convenient time slot for their meetings. As far as advertising goes, we are aware that club budgets are often next-to-nothing, so we encourage everyone to spread the news by word-of-mouth. That’s right everyone, get out there and talk about Fight Club.

Next week we will be bringing you news on another club on campus that is just starting out: Project Mayhem. Very little is known about Project Mayhem, but it seems to be an offshoot of Fight Club devoted to community outreach and helping achieve worldwide equality.

The most surprising hidden message in Jurassic park