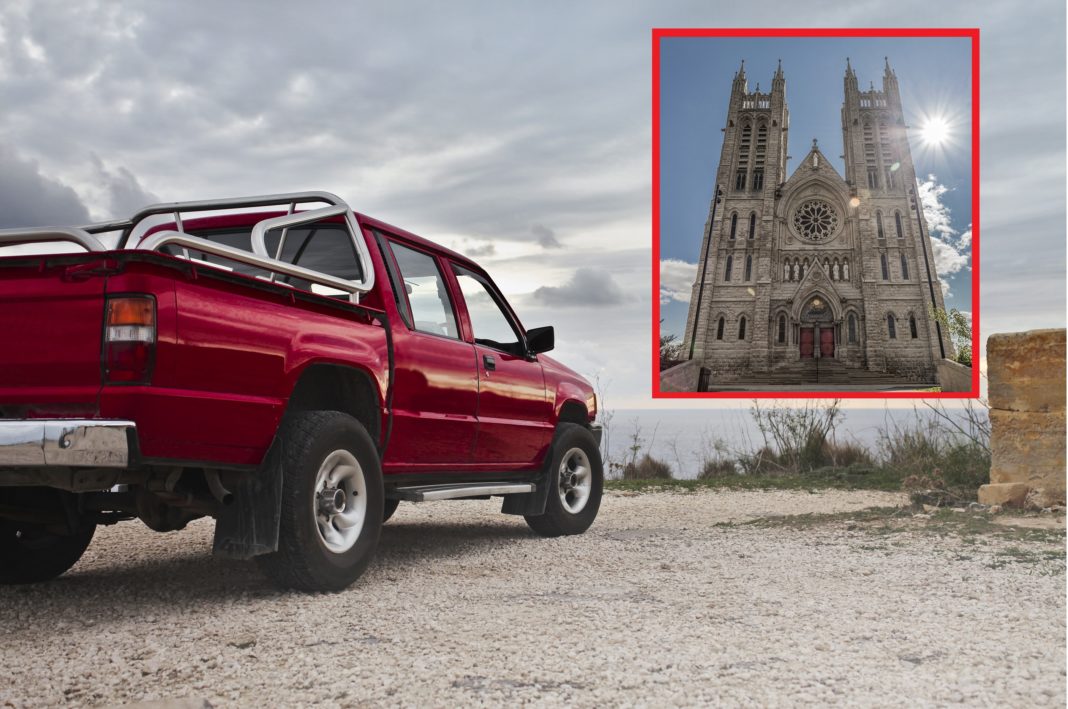 GUELPH – Climate change “realists” in Guelph will be letting their cars idle every day at noon between September 20th and 27th to protest the Global Climate Strike happening this week.

Counter-revolutionaries claim that “climate change is a hoax” propagated by the liberal main-stream-media (MSM) and the “U.N. globalist elite” with goals to – evidently – “improve the world” and “make Earth a cleaner place to live”.

Online Twitter-user @CanukPatriot67 says “Judas Turdope and the whole frickin LibConGreenNDP U.N globalists are opening the door WIDE open for some of those policies to come in with false U.N pretexts and hoax that the world is going to end very soon. Don’t be stupid. U.N agenda is Evil”

The plan to turn their pick-up truck and hummer engines on at noon for a whole week is a relatively cognizant plan for a group who seems to almost unanimously support Peoples Party of Canada founder, Maxime Bernier.

Last month, Bernier went on a public rant where he attempted to convince… someone, that Greta Thunberg was an alarmist and a liar instead of the widely respected global hero she actually is.

In a press release about the upcoming climate strike, where the City of Guelph will ring church bells every day at noon, the Guelph Wellington Climate Coalition said “Given all the very troubling climate news this past summer, of flooding, wildfires and glaciers melting, it’s time to make some noise /music to show solidarity with the youth that are rising, the indigenous land and water protectors and to the many people diverse species and ecosystems affected by climate change.”

What it all amounts to is just some very loud lunch-times this week. 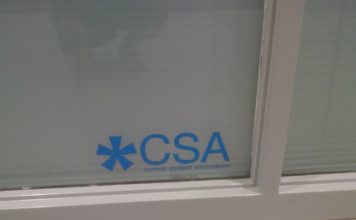 CSA all candidates meeting has highest attendance ever

“The tops of mountains are warmer than the bottom” – Science