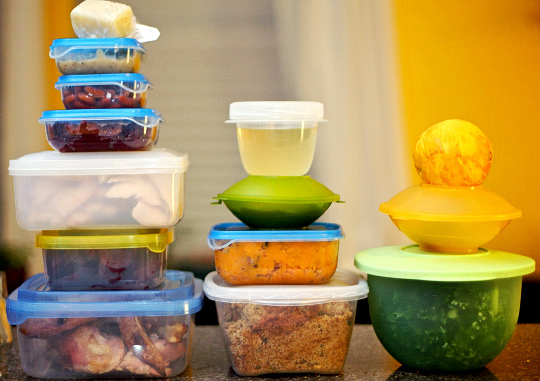 For years, humanity has assumed that missing socks are the number one object abandoned to the winds of fate. However, recent information coming forth from a study done at Purdue University is showing that the object we feel the least connection to is the leftover Tupperware container.

Following a survey of 12,375 households, it was discovered that 80% of the Tupperware in any given cupboard was originally a gift from an aunt or a grandmother and would eventually be repurposed as a convenient way to give friends too much food.

“we found this revelation to be really interesting” said the lead researcher Rod Donoghue, “essentially, we’ve concluded that this could be a leading example of the way our society was subverted by the Commies back in the ‘60s.”

Tupperware was introduced to the world in the 1950s. After the American government abandoned plastic as a useful material for proton-bombs, they sold the patent to John Tupper who partnered with his brother-in-law Will Ware to create reusable plastic tubs that you can put food in.

Tupperware containers replaced traditional glass containers and jars, pots, or bags. (it’s unclear what was used to hold food before Tupperware). Quickly, the world discovered that it was a great way to Keep Food Fresh Longer©

In 1965 Tupper and Ware were paid millions of dollars by the Russian government to convince the American people that capitalistic class structures could be torn down if the people banded together. This encouraged TupperWare to lower its prices and expand its range of products to large tubs, laundry crates, wash bins, and sporks. Although the Berlin Wall came down in ‘89, the long lasting effects of the plastic-holding-device’s communist origins hangs around to this day.

“It’s definitely the most communist thing in my house” said Donoghue as he spit on the ground, “can’t wait o give the damn things back to Gramma this Christmas™.” 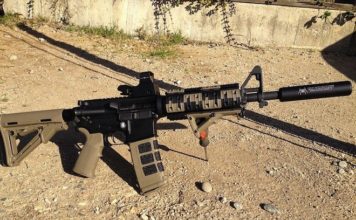 Letter to the Editor: the buses run better on other side