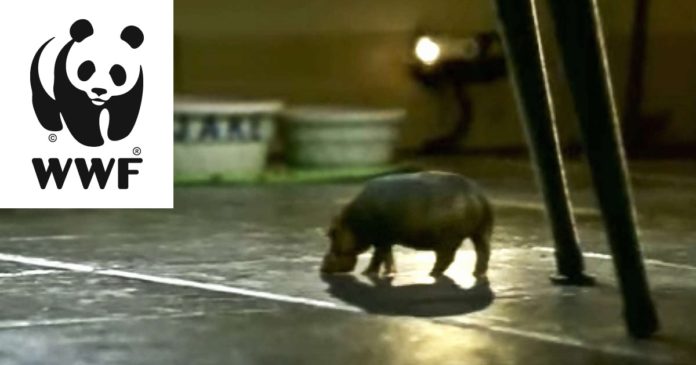 The North American House Hippo, once brought to public attention by the venerable Hinterland Who’s Who, has recently been classified by the World Wildlife Federation as endangered.

The House Hippo, found throughout Canada and the eastern United States, survived on a diet of crumbs of peanut butter toast in kitchen. Hippos frequently collected dropped mittens and socks, which they would pile and use to craft their nests. These nests were located typically in dark and warm locations, like a nice closet or a club after-hours. House hippos infamously sleep about 16 hours a day, with only one natural predator; the fearsome house cat.

When asked, most students were unaware of the endangered species. “Huh? Wasn’t that like… a joke?” Second year Psychology major Jacqueline ‘Jack’ Hoff seemed unaware of the species, claiming “I never saw that ad as a kid.”

The current plan to hopefully cause a resurgence in the species, proposed by UoG Zoology student Anna Sthesia is to have the house hippo species relocate to student housing. “The sheer amount of crumbs and junk in student houses is unbelievable. These little guys would be feasting every day, thanks to student neglect!”

Student Housing Services is in the process of designating house hippos to campus as following Sthesia’s advice, seeking to reduce the workload done by the dedicated service staff.

The Modern Spirit hopes this species will recover in due time, but we know that only time and another PSA will alert the public. 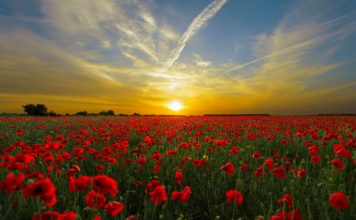