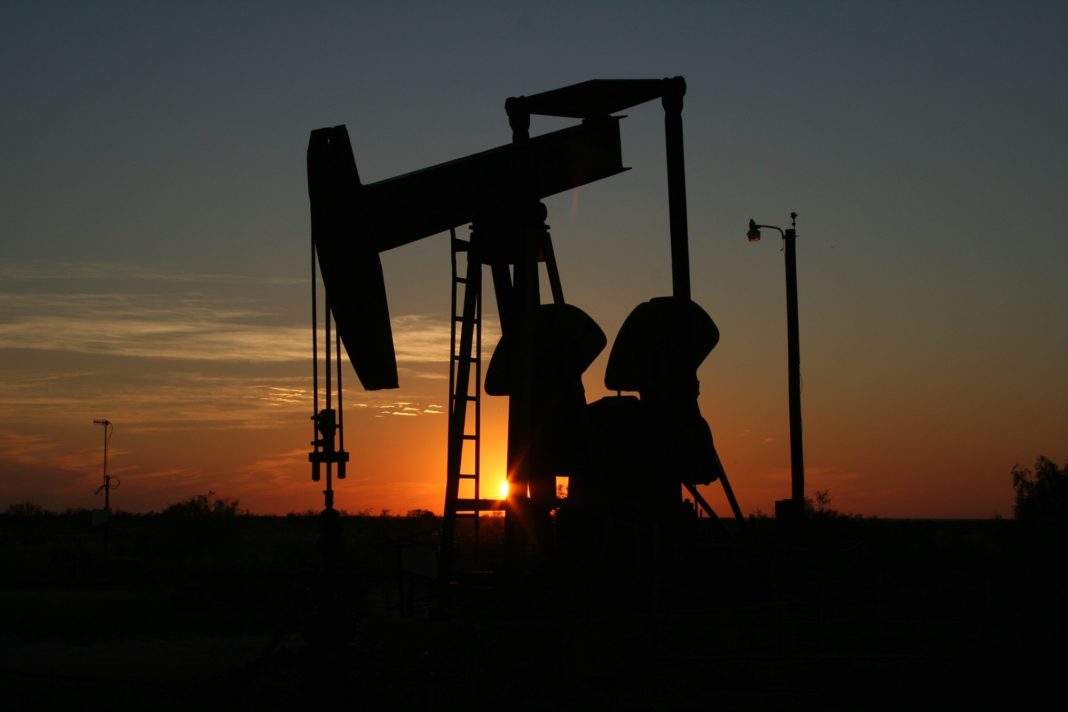 Earlier today, the University of Guelph’s Board of Governors voted to withhold a decision to divest or continue investing in the fossil fuel industry. They presented arguments that could be interpreted as “confused” about what seems like an issue of simple duality to many.

This comes as part of a much larger, storied campaign by a series of higher institutions and businesses to eradicate any and all evidence that dinosaurs once existed on planet earth. Fossil fuels are widely know to be fuels created from fossils, specifically those of ancient dinosaurs.

The fossil fuel industry grew exponentially in the 20th century as educated evangelicals realized that they would need to destroy all proof that dinosaurs once existed. They began drilling to extract the sweet dino-bone sap from the earth and burn it. Side effects of burning it were energy, money and pollution, things that have been used to pull the wool over the eyes of the rest of the world ever since.

Often, the misconception that an investment in the fossil fuel industry is good for business is touted as the defining characteristic of the century-old obliteration mission.

There have been heroes on both sides. The Museum of Natural History in New York City has been one of the key combatants. They have one of the largest preserved collections of dinosaur bones in the world, and also led the charge (behind the scenes) as NYC withdrew funding from the evil shadow corporation.

For the sake of the future, air clear of evaporated dino-juice, and history. University of Guelph students are urged to keep pressure on the administration to see the issue for what it really is, not money, but a quest to eviscerate awareness of the true past. 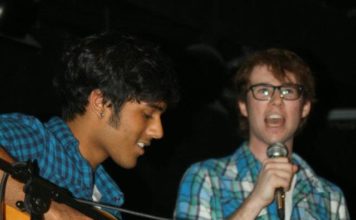