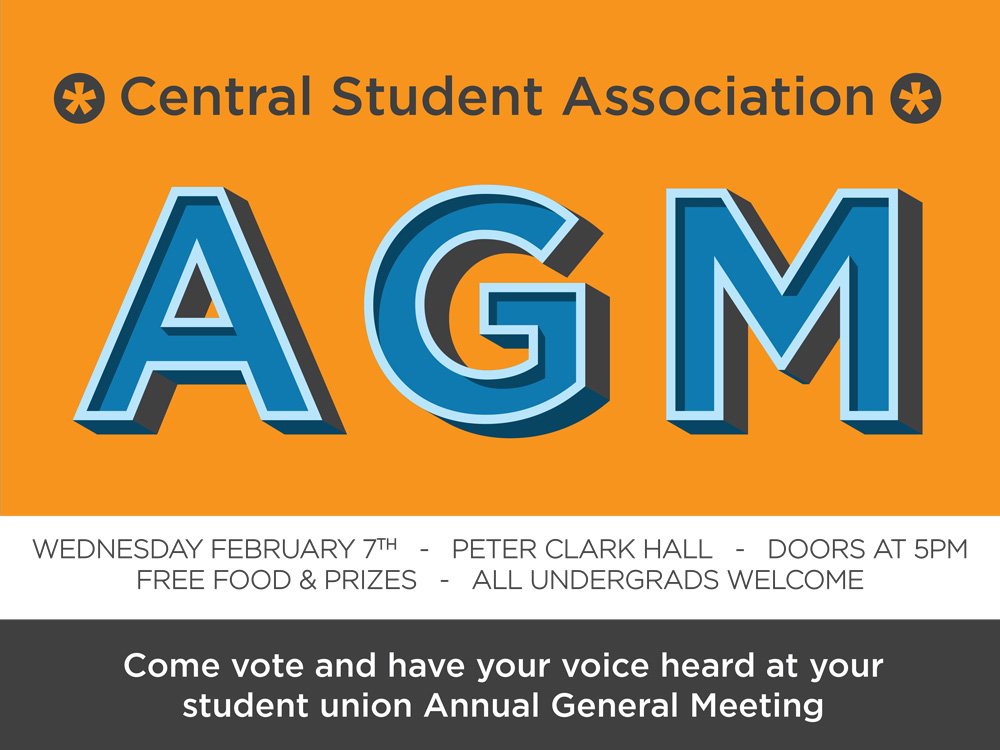 This past Wednesday the CSA hosted a sweet pizza party in PCH.

Students started showing up around 5:30pm and continued to trickle in until just before 6:00. That’s when the good part happened. Nearly a hundred pizzas were brought out of the magical doors at the back of PCH and put on a bunch of tables, then the bowls of limitless pop were pilled high with the flavoured sugar water cans and those lucky few students who knew where to go had an awesome feast.

The CSA executive oversaw the party from the head-table on the stage. They had microphones in front of them and, while the party goers frolicked in the cheese-y pizza-ness of the party, answered questions.

“It looks like we won’t be able to hold the AGM because we don’t have quorum” said the CSA chair, Cameron Olesen, “however, we’ll still be holding an open forum.”

After this, students took turns doing karaoke to their favourite hits from the CSA townhall in the fall semester. Some students did not seem to understand how microphone’s work, but that’s just how it goes with the karaoke sometimes.

One student took the time to inform the party that she was a vegan and everyone had a good laugh.

The party wrapped up after most students had left as the CSA handed out cool branded water bottles and hats to people in attendance. Everyone left full and happy.

No word on when they will be holding the Annual General Meeting, but they hosted a great party. 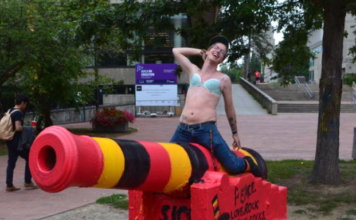 Tidepod Challenge Predicted to make a comeback in 2019