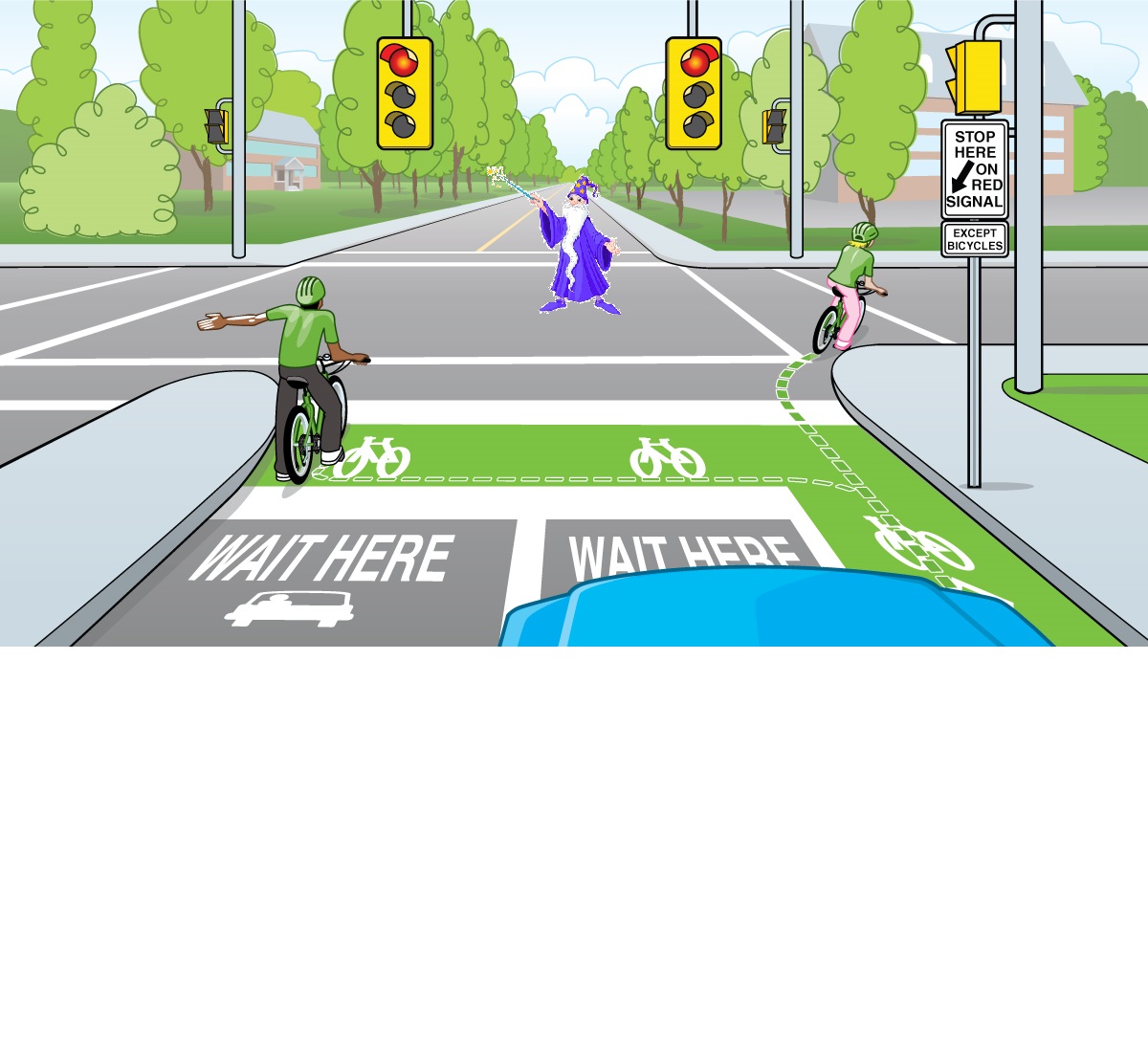 The new law will limit the number of rules people riding bikes need to follow by eliminating the potential that they can get hurt.

“We really have the best intentions of our constituents in mind,” said the councilor for Ward 3.5. “instead of trying to police bikes and have the folks riding them conform to all of our stupid laws – like lights, stop signs, and warning bells – we’ve decided just to let them be impervious to blunt force damage.”

The move comes only months after the City implemented new bike lanes that would allow cyclists to stop at stop lights, but still turn left in safety.

The exact route the City hopes to take is unclear at this time. They are considering hiring a wizard to cast a spell on cyclists who volunteer for the invulnerable bike program. “the issue,” said Head Spellcaster of the Canadian Council of Improbable Magic Users (CCIMU), “is that the bikers will also be unable to touch anything else ever again. Food, loved ones, cats.”

As CCIMU works on developing a better spell, cyclists in Guelph are urged to simply follow the rules of the road and do their part in preventing unwanted splatter-based deaths. 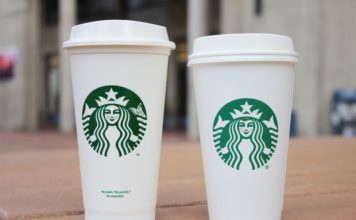